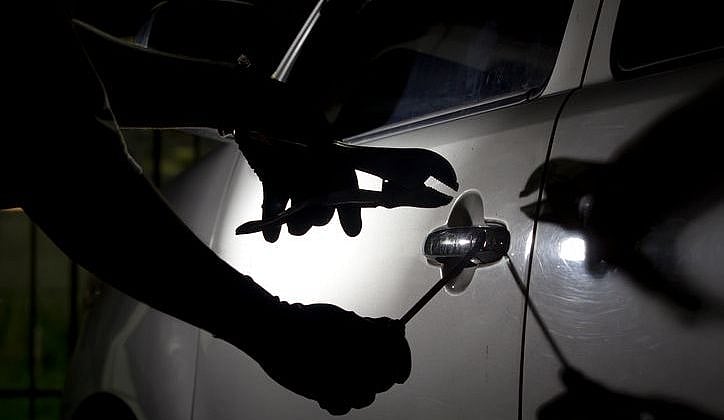 Keep an eye on your car keys – new figures from the Australian Bureau of Statistics (ABS) show that in 2016, car crime across Australia reached its highest level since 2012, driven by spiking car theft numbers in key states.

But before you start testing your car alarm and updating your car insurance, keep in mind that this national increase is not consistent across the entire country. While some states recorded significant increases in car thefts, the majority saw car crime numbers decrease:

According to the ABS, three-quarters of these stolen vehicles were taken from either an outbuilding or residential land (including garages, driveways and carports) or from a street or footpath.