Car customers get $72.7m of refunds 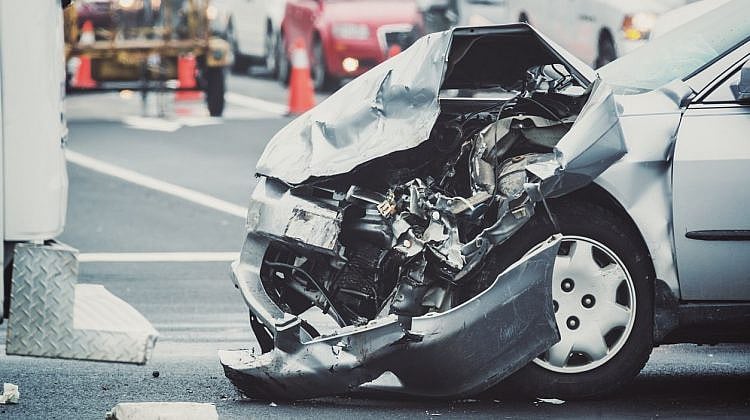 ASIC said it had started civil penalty proceedings in the Federal Court against ANZ, with the first hearing scheduled for 2 February.

“ANZ will remediate approximately 320 car loan customers for loans taken out through three broker businesses from 2013 to 2015, totalling around $5 million. The loans are likely to have been affected by fraud,” according to the regulator.

“ASIC alleges that between 25 July 2013 and 12 May 2015, ANZ failed to meet its responsible lending obligations when relying only on payslips included in 12 car loan applications to verify the consumer’s income, in circumstances where it knew that payslips could be easily falsified and it had reason to doubt the reliability of information from the particular broker businesses.”

ASIC also announced that National Warranty Company (NWC) had broken the rules on conflicted remuneration when issuing commission incentives for the sale of car warranties.

“In response to ASIC’s concerns, NWC will refund 6,367 warranty customers the difference (including interest) between what they paid and the cheapest price at which the dealer sold that, a total of approximately $4.9 million.”

Which car brands are the most satisfying?

Meanwhile, Suncorp will refund $17.2 million to 41,428 add-on insurance customers “for insurance bought through car dealerships that provided little or no value to consumers”.

The insurance was provided by MTA Insurance, which is owned by Suncorp.

ASIC found that, between 2009 and 2017, some customers were sold add-on insurance on which it was “unlikely” they would ever have been able to make a claim.

Allianz Australia Insurance will also refund $45.6 million to 68,000 customers “for add-on insurance sold through car dealerships that were of little to no value”.

The refund program covers four Allianz add-on insurance products sold between 1 December 2010 and 30 November 2017, according to the regulator.

ASIC’s concerns included customers being “sold a policy they would be ineligible to make a claim on” or “sold a higher and more expensive level of cover than needed”.

Allianz will also make a community benefit payment of $175,000 to a financial literacy organisation.

ASIC acknowledged that ANZ, National Warranty Company, Suncorp and Allianz had all cooperated with its investigations.

ASIC acting chair Peter Kell, speaking on the Suncorp matter, said that add-on insurance has been in the regulator’s sights for some time.

“Insurers should be taking active steps to ensure their customers are not being sold products that provide little or no value,” he said.

“ASIC’s work on add-on insurance is all about making sure customers are being sold insurance that meets their needs, and if they haven’t, are appropriately remediated.”