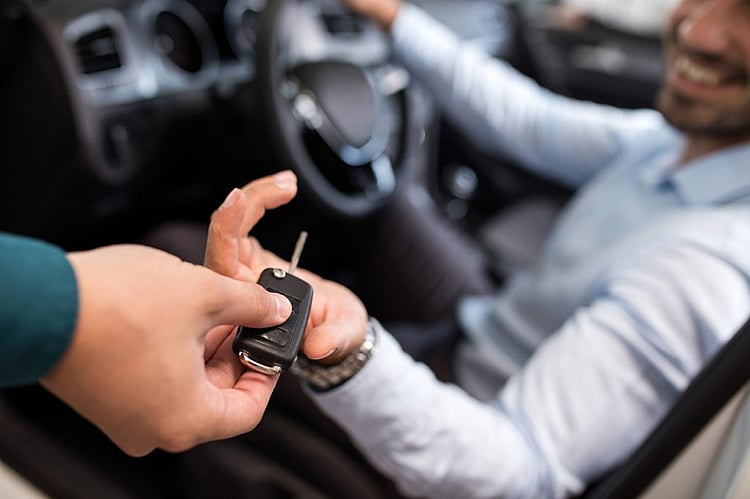 There’s been an increase in the number of Australians who intend to buy a vehicle in the next four years, with the number rising to 2.38 million.

The latest Roy Morgan Single survey of over 50,000 consumers found that in the three months leading to November 2017, the number rose by 142,000 people looking to buy a new vehicle.

The survey also found that those looking to buy a new car are more confident than the population average. “Over the November quarter, the consumer confidence for all Australians was 114.1, whereas those intending to purchase a new vehicle in the next four years had a much higher level with 122.8.”

Intentions to buy a vehicle in the next 12 months have also risen by 13,000 (2.2 per cent) over the same period last year, to 615,000. This segment also had higher than average consumer confidence than the general population.

Over 50s are most interested in buying new vehicles

Roy Morgan also found that those 50 and over had the strongest growth with new vehicle purchase intent in the next four years. Those aged 65 or over had the highest growth rate, increasing by almost 250 per cent to 420,000. This was followed by the 50-64 age group, who saw intent rise 36 per cent.

Those under 35 all saw a decrease in new vehicle purchase intent in the next four years, with the strongest decrease coming from those aged 14-24 (falling 29 per cent).

According to Roy Morgan, these age groups are “demonstrating less interest in purchasing new motor vehicles but they remain the highest intenders for used vehicles.”

New vehicle purchase intenders in next 4 years by age

Norman Morris, Industry Communications Director, Roy Morgan said that over the last decade or more, there has been “considerable growth in the new vehicle market generated in part by higher confidence among buyers and reflected in recent record sales and buying intentions.”

“The increase in the trend for new vehicle purchasing intentions that we have seen over the last 15 years has come mainly from the over 50s age group and in particular those over 65.

“The under 35 age groups on the other hand have shown a long term decline in new vehicle buying intention levels. This is likely due to a number of factors including competing priorities in areas such as travel, dining out, housing costs etc. and income related factors caused by unemployment and longer time spent in higher education. This group has not lost interest in motor vehicles as shown by their very high intention levels to purchase a used vehicle.

“With the speed of change taking place in this industry currently, particularly in areas such as electric cars, it is important to track consumers’ likely interest in these potential fuel changes.

Currently, 37% of the population say that they would seriously consider purchasing an electric vehicle, up from 29% just one year ago. This is now not far below the level of interest in diesel with 45% and well ahead of LPG on 21%, both of which are showing downward trends.

“The changes in technology such as driverless cars and fuel preferences have the potential to impact rapidly on vehicle purchasing intentions as they can be regarded as major disrupters,” said Mr Morris.