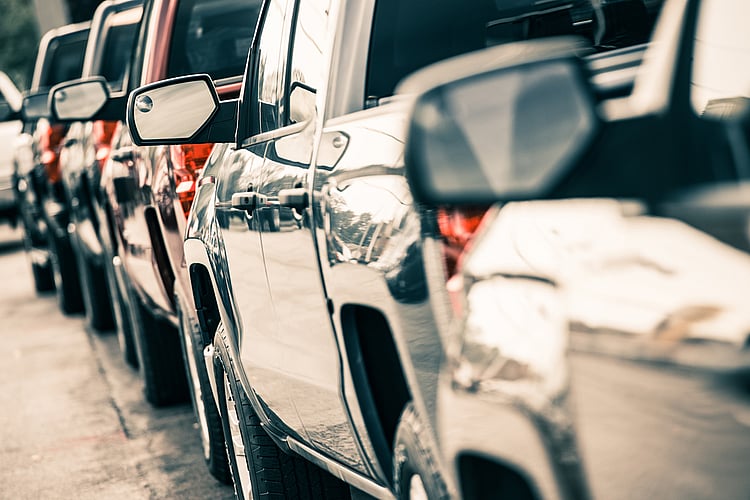 Australians bought fewer new vehicles in June 2018 than they did at the same time the previous year, according to the Federal Chamber of Automotive Industries (FCAI).

The most popular vehicles in terms of sales in June 2018 were found to be light commercial vehicles, with the Toyota Hilux in the top spot, followed by the Ford Ranger and Mitsubishi Triton.

Looking at vehicle sales numbers around Australia, only Tasmania saw an increase in June 2018 when compared to June 2017: