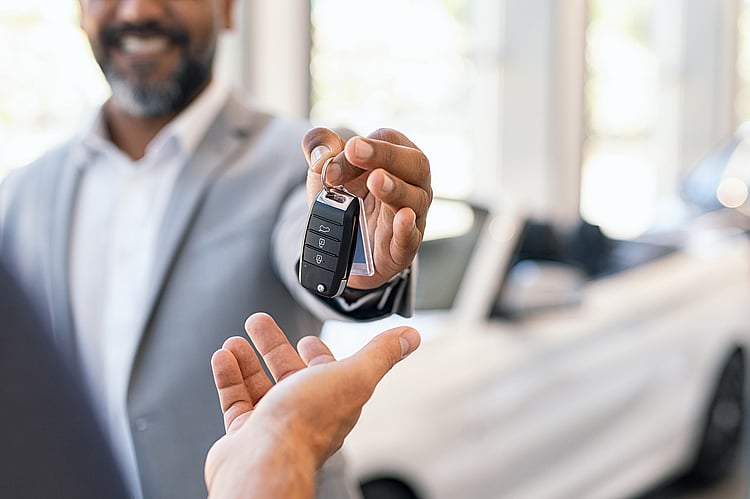 Car shoppers were out and about in June, with more than 110,000 new vehicles sold in the month, according to the Federal Chamber of Automotive Industries (FCAI) data.

June recorded the highest number of car sales this year, thanks largely to end-of-financial-year bargains and the easing of COVID-19 restrictions.

“Some states have seen the easing of COVID-19 restrictions, and this has increased floor traffic through dealerships,” FCAI chief executive Tony Weber said.

“In addition, June is traditionally a very strong month for new vehicle sales. The end-of-financial-year campaigns are well-known, so it’s an excellent time for businesses and consumers to replace their vehicles.”

Mr Weber added that the federal government’s extension of the instant asset write-off scheme until the end of 2020, as well as marketing efforts from vehicle brands and dealerships.

Many brands and dealerships are enticing buyers with retail package offers to tackle the COVID-19 sales slump.

“With all of this activity favouring consumers, there’s no doubt that there has never been a better time to negotiate the purchase of a new vehicle,” Mr Weber said.

Competition for car loan borrowers is also sharp, with new vehicle lending dropping by almost 38 per cent in April, according to the Australian Bureau of Statistics.

Meanwhile, the lowest car loan rate on the RateCity database is 2.99 per cent (3.60 per cent comparison rate) from the Queensland Country Bank for new cars not older than five years. The average car loan rate is 8.17 per cent.

June was the strongest month since the pandemic began in Australia when looking at changes on a 12-month basis, despite negative growth of 6.4 per cent from June 2019.

Mr Weber believed the subtle bounce-back in sales was due to government stimulus measures.

“Stimulus packages from the federal government, such as JobKeeper and JobSeeker, have helped to restore some consumer confidence and supported the small bounce back during June,” Mr Weber said.

“However, there’s no doubt that the new vehicle industry in Australia is still under high pressure.  We’re not out of the woods yet.”

But in comparison, the plunges were more apparent in previous months, as sales in May plunged by 35 per cent in the 12 months prior, while April and March transactions fell by 48 per cent and 35 per cent respectively.

Negative sales growth isn’t a new problem for the industry, with June being the 27th consecutive month of falling sales for the Australian new vehicle market.

And overall new vehicle sales in 2019, totalling more than one million, tumbled by 7.8 per cent from 2018 results. The yearly numbers were the lowest FCAI has recorded since 2011.