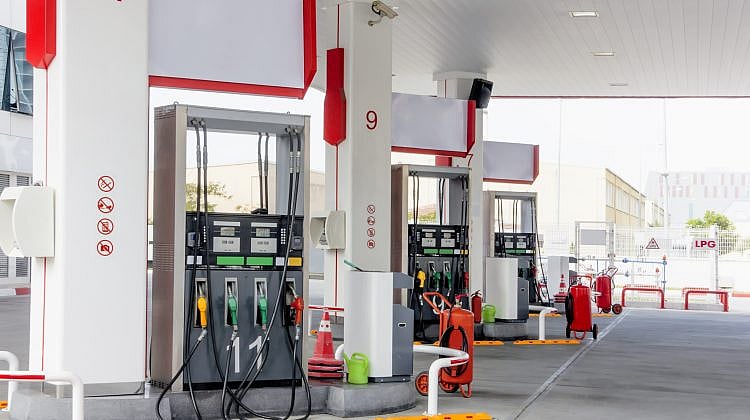 Petrol prices experienced dramatic falls in late 2018, according to a new quarterly report from the Australian Competition & Consumer Commission.

The ACCC reported that the average daily price in Sydney, Melbourne, Brisbane, Perth and Adelaide peaked at 159.9 cents per litre (cpl) in late October.

Looking over the entire December quarter, the average price in Australia’s five largest capitals was 142.1 cpl. That was 3.1 per cent lower than the September quarter average of 146.7 cpl.

“By the end of December, crude oil prices had significantly decreased and Australian retail prices followed.”

Sydney has the cheapest petrol

Of the five main capitals, Sydney enjoyed the cheapest petrol in the December quarter, followed by Adelaide, Brisbane, Melbourne and Perth.

Those five cities were significantly cheaper than regional locations, which had to pay an average of 11.4 cpl more during the December quarter.

Shop around, says the ACCC

The ACCC collects data on retail petrol prices for all eight capital cities and more than 190 regional locations across Australia.

ACCC chair Rod Sims said motorists can find big savings if they shop around for cheap fuel and also use price cycle information on the ACCC website to time their purchases.

“Price transparency through fuel price websites and apps, and price cycle buying tips is important for consumers and has a flow-on effect,” he said.

“As more motorists start using information to their advantage, petrol stations become aware they need to be competitive on price to get business.”

Car loans on the rise as car sales boom in Australia