Australia’s four biggest banks are ANZ, Commonwealth Bank, NAB and Westpac. Compare home loans from the big four banks to find out who offers competitive interest rates as well as the best features and benefits for you.- Last updated on 26 May 2020
Laine Gordon

$2,000 cashback for refinances of eligible home loans to CommBank

$2,000 cashback for refinances of eligible home loans to CommBank 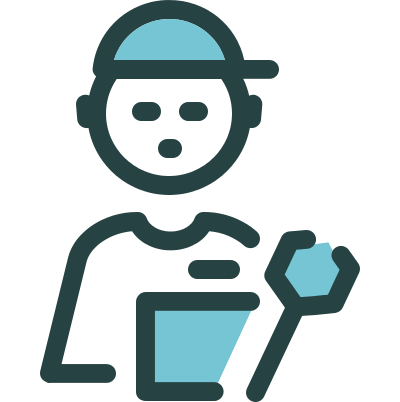 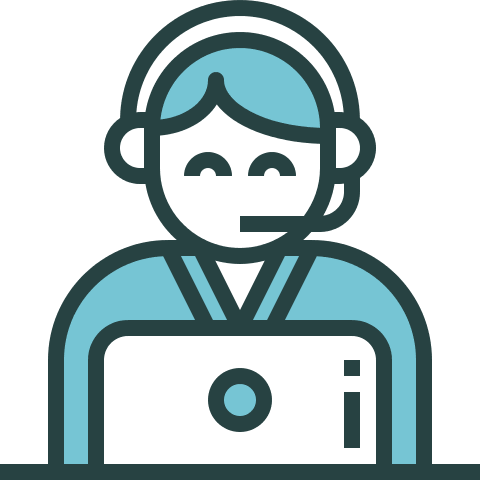 Home loan cash backs heat up, but are they worth it?

More than a dozen lenders are offering cash incentives for home owners willing to move their business to a new lender, with Suncorp Bank, Reduce Home Loans and 86 400 the latest to put cash offers on the table.

Most countries have a few of major players in the banking industry and Australia is no exception. There are four big banks in the country that play a key role in the economy and are regulated and managed well. The Commonwealth Bank, ANZ, Westpac and NAB are financially stable and any financial dealings you have with them will be safe. The big four have a very large market share of home loans, with close to an 85 per cent share between them.

What are home loans with the Big Four banks?

As important players in Australia's financial sector, the big four banks offer home loans as well as a wide range of other financial services. Home loans with the big four banks offer a degree of safety in terms of your home loan due to the regulation they undergo that is designed to absorb financial shocks. The stability the Australian government wanted to impose on the financial sector was in response to the global financial crisis, which began in the United States of America in 2008. This now means that financial institutions have to hold a certain amount of capital to absorb losses, should they occur. However, any guarantees only apply to deposits you make, such as savings, not home loans.

How do home loans with the big four banks compare to other products?

The size of the big four banks gives them a powerful grasp on the home loans business. There is enormous competition between them and smaller lenders, so in order to get your business they sometimes offer competitive interest rates, and if one does so it's quite likely the others will follow. Whether or not this is competitive with what other lenders are offering needs to be researched before you decide on a particular lender because you may discover better interest rates and loan features elsewhere. Often smaller lenders are able to be more competitive because they have lower overheads.

What are the main features of home loans with the big four banks?

The big four banks offer a wide variety of home loan products so you have a range of options to choose from. Whether you want a basic home loan or one with features such as redraw facilities or an offset account, these financial giants have most bases covered. You can be fairly certain that if there is another major financial crisis these banks will be able to weather the storm and your home loan should remain unaffected. Remember, though, nothing is ever 100 per cent certain in the world of finance.

Are there risks to consider?

Home loans with the big four banks can be considered reasonably safe. They can offer loans and rates that are better packaged, thanks to their scale of operation, and you may feel they are more to be trusted than other lenders. They have a large ATM network if you have a loan with a redraw facility or want to make an additional repayment to reduce your loan. Interest rates, however, may be higher, and customer service may not be as responsive as with some of the smaller lenders.