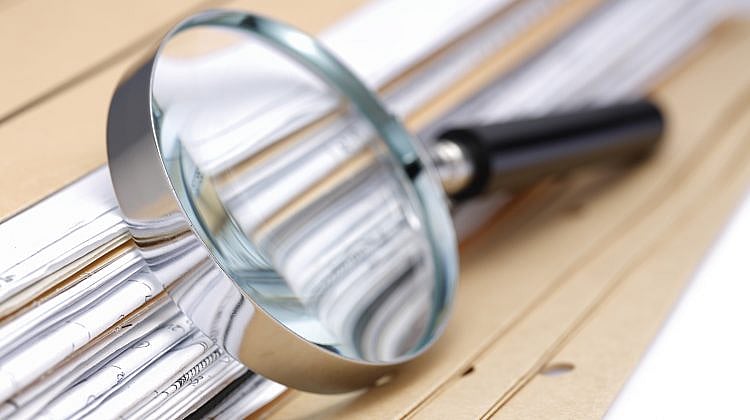 Australia’s biggest banks have said they don’t yet know to what extent the new bank levy will be passed onto customers.

Australian Bankers Association (ABA) chief executive Anna Bligh called on the government to open the levy to public scrutiny, after the big four banks filed submissions about the levy.

“The four major banks have met Treasury’s extraordinarily tight timeframe to lodge their submissions this morning under strict confidentiality,” she said.

“It is now time for the government to reveal when it will release the legislation to the public – after all, this tax will affect millions of Australians who own shares in banks or are bank customers.

What it could cost you

“At the moment we can’t quantify the impact of this tax on banks, and the flow-on effects to customers, because the legislation has not been in the public domain.

“The ABA calls on the government to provide more clarity as to when the public will be able to see the major bank levy legislation.”

That same night, Ms Bligh slammed the levy as “a political tax grab to cover a budget black hole”. On 17 May, she criticised the government for making the five banks sign confidentiality agreements before letting them look at the draft legislation for the levy.

Can I get a Commonwealth Bank home loan during maternity leave?

The Commonwealth Bank considers several factors like your income, expenses, assets, and liabilities to determine whether you’re suitable for a loan. Being on maternity leave doesn’t mean you won’t get approved for a loan, provided you meet the lender’s other criteria. For example, you may have other savings or spousal income to support your application.

Having said that, it can be slightly more difficult to get a loan while you’re on maternity leave if you’re not being paid for your time off (which is often the case, depending on how long it’s for).

If you are looking to apply for a Commonwealth Bank home loan during maternity leave, here are some things that may help your application:

Some people like to tell the lender they are on maternity leave before applying to see whether they qualify before going through the full process.

How much of a deposit do I need for a home loan from the Commonwealth bank?

As an alternative to LMI, some borrowers with smaller deposits may opt to pay the Commonwealth Bank’s low deposit premium fee. It is a one-time, non-refundable charge that is added to a low-deposit home loan.

The deposit and the loan amounts are used to determine the LDP -, the higher the deposit, the lower is this cost.

When calculating how much you need to save, don’t forget to factor in other expenses like stamp duty, insurance, legal fees, and moving costs.