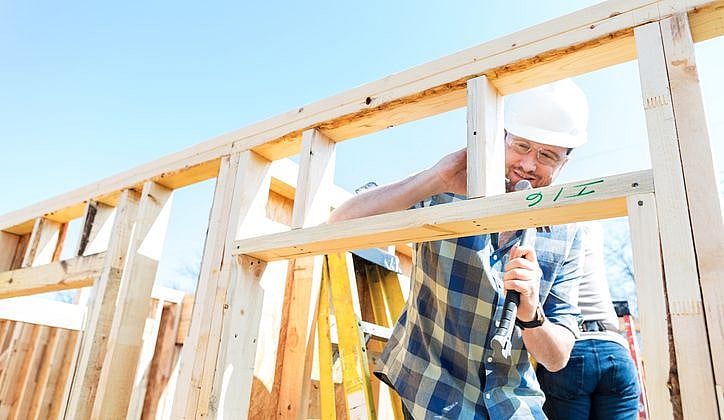 Data released yesterday by the Australian Bureau of Statistics (ABS) shows that the number of dwellings approved rose 0.7 per cent in July 2017.

This upwards trend has been ongoing for the three months leading into July.

The Northern Territory saw the highest dwelling approval increase throughout the month at 9.7 per cent. This was followed by the Australian Capital Territory at 8.8 per cent.

The state with the lowest rate of dwelling approval growth was Queensland, at 0.2 per cent.

“The value of non-residential building approvals have risen for the past six months, in trend terms, reaching a record high in July 2017,” said Daniel Rossi, Director of Construction Statistics at the ABS.

“The strength in non-residential building has been driven by approvals in New South Wales and Victoria, where a number of office and education buildings have been approved in recent months.”