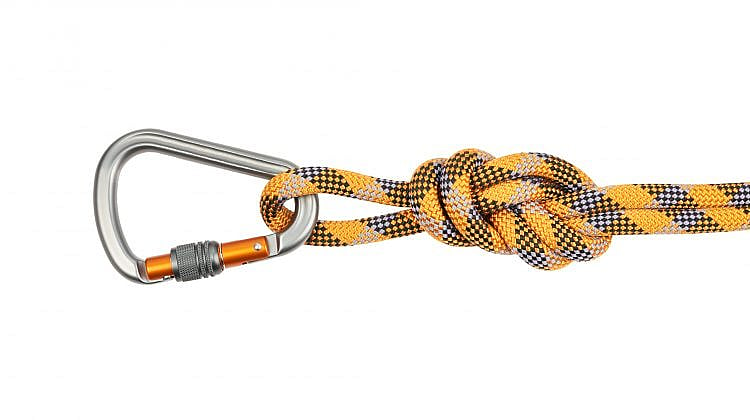 Australia’s banking regulator has applauded its efforts over the past four years to strengthen the banking system and reinforce sound mortgage lending standards.

APRA has assessed that banks “lifted the quality of their lending standards” between 2014 and 2018, following APRA’s interventions in the mortgage market.

During that time, APRA said, there was a significant reduction in:

APRA chairman Wayne Byres said the regulator had implemented targeted measures to address the key problem – that “strong competitive pressures” were encouraging home loan lenders to lower their standards so they could keep winning new customers.

“APRA’s assessment is that, collectively, its interventions achieved the necessary objective of strengthening lending standards and reducing a build-up of systemic risk in residential mortgage lending,” he said.

No news is good news

Meanwhile, in a separate announcement, APRA said it had decided to hold the countercyclical capital buffer at 0 per cent – where it has been since being introduced in 2016.

This buffer is an additional amount of capital that APRA can require some lenders to hold “to bolster the resilience of the banking sector during periods of heightened systemic risk”.

Banks welcome riskier lending back into the fold