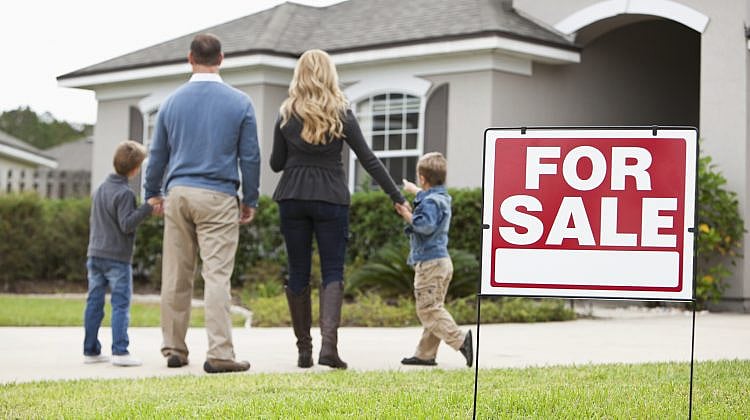 The shift in houses versus flats isn’t indicative of the industry as a whole. In fact in some parts of the country, houses are largely doing better.

It appears Victoria is the place to be, judging by a report by CoreLogic this week that could be the change home buyers and investors are looking for, especially upon recent news that the housing market has hit a bit of a downturn.

While reports like that of Domain’s quarterly point to a drop in housing prices across the country, with units falling alongside, CoreLogic’s analysis of Australia’s 50 best performing suburbs shows that in some parts of the country, selling a home is still offering surprising returns.

In fact, its research suggests the top 50 suburbs in Australia saw at least 15 per cent median value growth over the past year, with housing prices increasing in Victorian suburbs more than any other part of the country. Places like Kilmore, Darley, North Geelong, and Whittington saw growth of over 29 per cent in the past year, alongside improvements over the past three and five years.

Units and flats did get a show in the top 50 lists, but only from the number 15 spot, which went to another Victoria suburb, that of Carrum Downs.