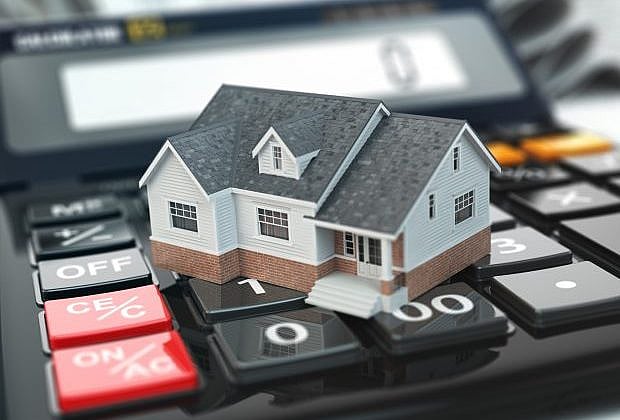 As the housing market remains flat, it certainly pays to compare home loans. The major banks are offering discounted interest rates and larger mortgages in a bid to entice borrowers back to the market.

The current headline rate for most lenders is 7.8 percent, but new incentives knock that figure down to 7.0 percent.

If you’re borrowing more than $250,000, you can expect a 0.7 percent interest rate reduction on a standard variable home loan. while borrowers seeking $500,000 are in line for a 0.8 percent discount.

Lenders are also increasing the amount of money they will lend for a mortgage. In the post-GFC climate, most banks pulled back on lending amounts of up to 95 percent of a property’s purchase price. However, the Commonwealth Bank recently announced it had increased its loan to valuation ratio from 90 to 95 percent.