What are mortgage exit fees? 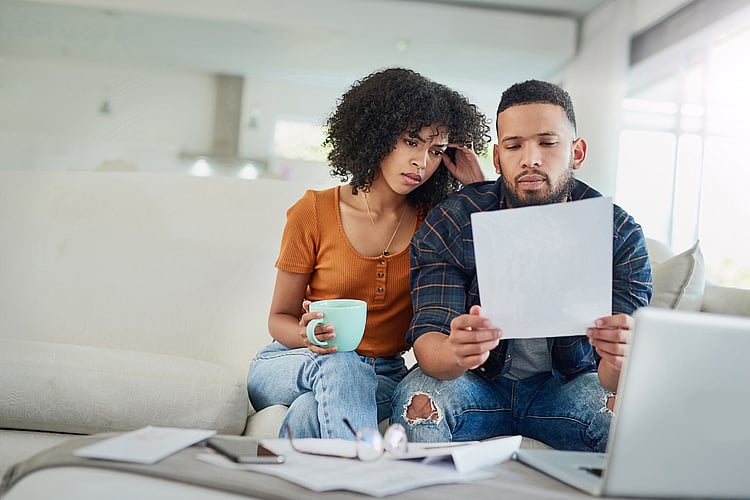 Home loans tend to come with a variety of fees. So, if you’re thinking about refinancing, it’s important to consider the kinds of fees you could be faced with when leaving your existing lender.

Mortgage exit fees are one of several types of fees lenders charge borrowers when they end their loan before the end of the term, such as to refinance.

However, in July 2011 the government abolished home loan exit fees on new loans so that borrowers would no longer be discouraged from switching home loans to a more competitive lender.

This has created a healthier and more competitive home loan market, with Australians consistently on the lookout for the best home loans available. But it is still important to take note of the other fees and charges associated with ending a home loan.

Fees to consider when ending your existing loan

If you’re ending your home loan before the end of the loan term, your lender will generally need to recoup some of the money that they will lose as a result of losing your business. They tend to do so by charging the following fees:

A discharge fee is paid when you finish paying off the balance on a loan, or refinance with another lender. Lenders charge a discharge fee to cover legal and administration costs on their end when they wrap up your home loan with them.

Discharge fees typically cost the borrower several hundred dollars, depending on the lender.

If you are locked into a fixed rate home loan, you can still be charged a fee for breaking your home loan terms, known as a break fee.

The cost of break fees is often based on how long was left to go on the fixed rate period, as well as the amount of interest you would have paid to the lender during this time. If the interest rates have dropped substantially since you took out your loan you may expect a much higher break fee.

Fees to consider when taking out a new loan

In addition to the fees charged by your existing lender, you’ll need to consider the costs associated with refinancing with a new lender – which may include the following:

An establishment fee, also known as an application, start-up, up-front or set-up fee, is a one-off payment that you pay the lender to start your loan. Some lenders may waive their establishment fees but may in turn charge higher ongoing fees.

If you don’t have a deposit of at least 20 per cent at the time you take out your new home loan, you may need to take out Lender’s Mortgage Insurance (LMI).

Even if you paid LMI on your previous home loan, refinancing before building up more than 20 per cent equity on your loan will likely mean having to pay LMI again to your new lender, as it’s not transferrable.

The cost of LMI can often be several thousands of dollars, so it’s best to avoid it where possible. Consider waiting to refinance until after you have built up enough equity to avoid paying LMI.