Sydney a "tenant's market", but not every city 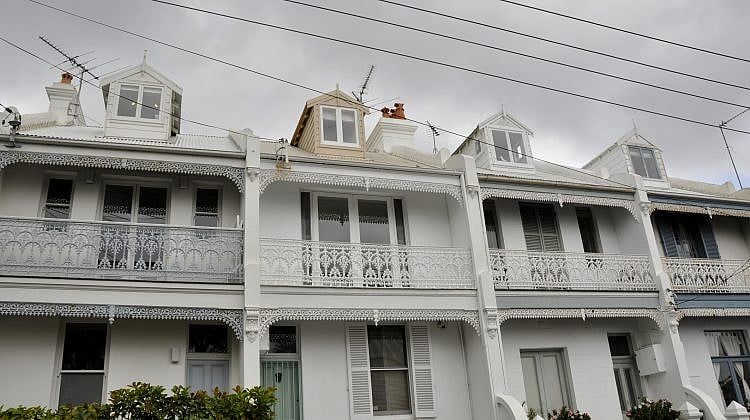 Renter vacancy is shifting across the country, and depending on where you live, that may mean good or bad things for rental prices.

New data from SQM Research is revealing startling insights about the Australian rental property market, and depending on where you live or rent, the news could be very interesting.

The data suggests that Australia’s vacancy rate is getting lower, which may not be good news for renters across the country, except in Sydney where the number of rental properties remains unchanged from July at 2.8 per cent, up from the 1.9 per cent that was recorded when SQM started capturing detail one year ago.

According to SQM, Sydney rents for houses have dropped by 3.4 per cent, making it a “tenant’s market”, which runs directly counter to what other Australian cities are experiencing. In fact, rents are instead pushing higher in both Canberra and Hobart, with fewer vacancies available in each location at 0.7 per cent and 0.5 per cent, respectively.

SQM Research’s Louis Christopher writes that the year to date is seeing rent prices falling not just in Sydney, but also Melbourne, and that this isn’t likely to lead to a housing crash.

“Overall, I think a full blown housing crash scenario playing out is unlikely. What is far more likely is that Sydney and Melbourne will record further ongoing price declines, followed by a lengthy period of price stagnation. The magnitude of those price declines still depends upon future events that have yet to unfold, if they do at all,” writes Christopher.