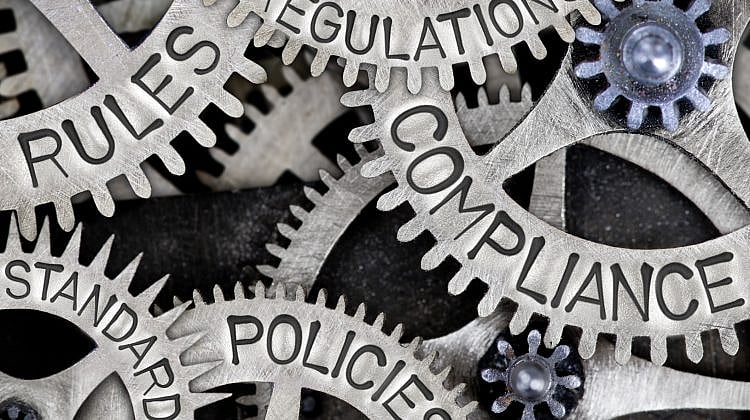 APRA is the prudential regulator of Australia’s financial services industry.

The Australian Prudential Regulatory Authority, as it is officially known, is best known for the role it plays overseeing the country’s banks, credit unions and building societies.

But APRA also oversees general insurance, reinsurance, life insurance and private health insurance companies, as well as friendly societies and most of the superannuation industry.

APRA also acts as the national statistical agency for the financial sector and plays a role in preserving the integrity of Australia’s retirement incomes policy.

The regulator is expected to strike a balance between financial safety on the one hand and efficiency, competition, contestability and competitive neutrality on the other.