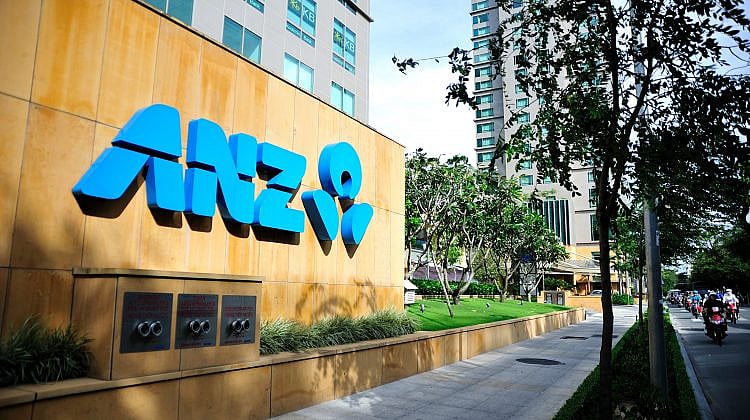 Australia’s fourth largest bank, ANZ, has today hiked fixed rates for owner-occupiers and investors by up to 0.40 per cent.

ANZ has also cut the variable rate on its basic investor loan but only for new customers.

Source: RateCity.com.au. Note above rates are for owner-occupiers paying principal and interest on a package rate.

The big four banks are not moving in isolation. Analysis of the RateCity.com.au database shows that lenders big and small have hiked fixed rates this year, with a total of 42 lenders hiking 2-year fixed rates in this time.

Lenders that have changed at least one rate since 1 Jan

RateCity.com.au research director, Sally Tindall, said: “ANZ’s hikes come as no surprise. The cost of funding is on the rise and it’s impacting the bank’s profit margins.”

“The big banks are in a tricky position. They still want to chase competition, but the rising cost of funding is making it impossible to offer low fixed rates,” she said.

“ANZ previously had some of the most competitive big four bank owner-occupier fixed rates, however, today’s hikes put them at the back of the big four pack.

“The majority of variable rate changes are still cuts but this trend is starting to slow. Since the start of the year, 15 lenders have cut at least one variable rate, however, eight banks have hiked.

“We expect this trend to reverse as we get closer to the next cash rate hike,” she said.

Source: RateCity.com.au. Note: rates are for owner-occupiers paying principal and interest. Some LVR requirements apply. Westpac’s variable rate in Feb 2021 was an introductory rate for 2 yrs.