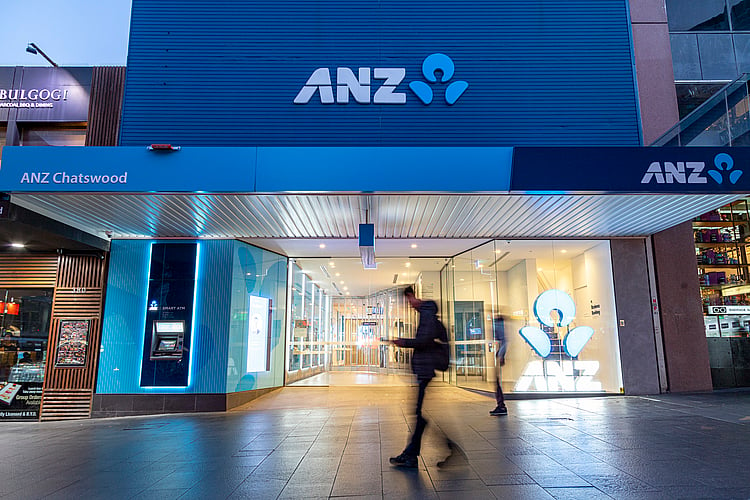 The higher mortgage rates will be effective for both new and existing customers on Friday 12 August.

This will take ANZ’s lowest variable rate to 3.69 per cent. The last time the rate on this home loan was this high was back in June 2019.

Source: RateCity.com.au. Repayments are for an owner-occupier paying principal and interest with a $500,000 debt and 25 years remaining. Lowest variable rate is for a loan-to-value ratio of up to 70%. New rates effective 12 August.

What is ANZ doing for savers?

ANZ has increased the rate on its new ANZ Plus Save account by 0.50 percentage points to a competitive 2.50 per cent for balances up to $250,000, effective from Monday.

The bank has not announced increases to its longstanding savings accounts – the Progress Saver and Online Saver, although the bank has said they remain under review.

ANZ has also announced a term deposit special of 11 months at a rate of 3.00 per cent, available from next Monday (8 August).

While this special is an increase of 0.50 percentage points on the current rate, analysis from RateCity.com.au shows there are 16 banks offering higher term deposit rates for periods of 12 months or less.

“Customers with large loans compared to their incomes will soon be really feeling the heat when this latest RBA hike hits their bank accounts,” she said.

“While we are likely to be over the halfway mark when it comes to hiking the cash rate, borrowers are still in for at least a few more hits in the months to come.

“ANZ’s new Save account is set to give the market leaders a run for their money, offering an ongoing savings rate of 2.50 per cent with no terms and conditions.

“When it comes into effect next Monday it will have one of the highest savings rates in the market without all of the tricky ‘ifs’ and ‘buts’ that can often trip savers up.

“ANZ customers with an Online Saver account should know they’re getting a raw deal. Hopefully the bank’s decision not to announce a hike to this account today will be the push existing customers need to take action and switch.

“Loyal ANZ customers should, at the very least, go shopping within their own bank. Switching from the Online Saver to ANZ’s new Plus account could see their rate increase by more than eight times in the click of a few buttons,” she said.