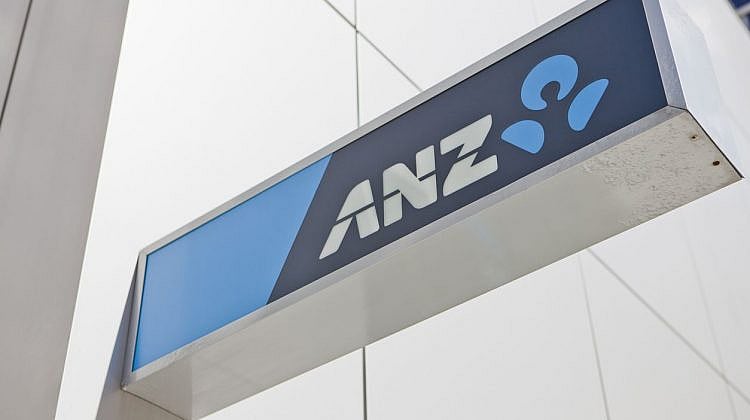 Like CBA, ANZ now has no advertised home loan rates under 2 per cent.

Monthly repayments are based on a $500K, 30-year loan over the fixed rate term.

“What started as minor adjustments by the banks has turned into a significant and sustained move north for fixed rates,” she said.

“All four big banks have hiked a number of their fixed rates twice in the last month and there are likely to be plenty more to come.

“Customers currently in the queue for a fixed rate should consider paying a rate lock fee in this environment.

An owner-occupier taking out a $500,000 loan today on the average 3-year fixed big four rate will pay $162 more than someone taking out the same loan six months ago. This assumes principal and interest repayments.