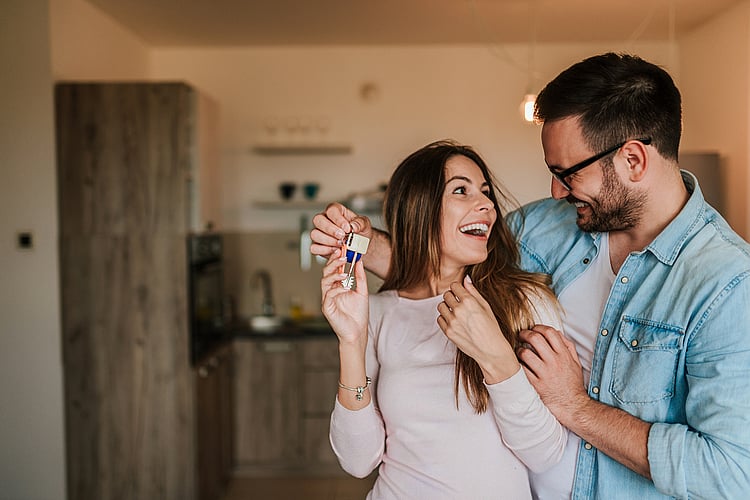 In a time when home loan lenders are hiking interest rates left, right and centre, Athena Home Loans has bucked the trend by slashing its variable home loan rate to a low of 1.89%.

Athena Home Loans revealed today that it is slashing variable rates for all new and existing customers. This brings its lowest variable offering to:

Despite the Reserve Bank of Australia not having cut the cash rate since November 2020, home loan lenders have continued to move interest rates out of cycle.

In fact, the RateCity database shows that more than half of all lenders have hiked at least one fixed rate in the last two months alone, including the big four banks.

The number of home loan lenders that hiked fixed home loan rates since September 2021 is 88. Comparatively, only 5 lenders have hiked their variable home loan rates in this same time frame.

The new variable rate of 1.89% from Athena sits in the top 1% of ongoing variable home loan rates on the RateCity database.

Athena CEO and Co-Founder, Nathan Walsh, said: “There is a lot of speculation that the cash rate will go up later this year, so we have the opportunity to allow our customers to save more and get ahead on their loan before that happens. That’s what our voluntary rate drop is all about.”

Generally speaking, if lenders expect the cash rate to fall – which it has done since November 2010 – fixed interest rates may be lower on average than variable. However, with many experts tipping the cash rate to rise as early as this year, this may mean more Aussie lenders could be taking the axe to their variable home loan rates.

RateCity research director, Sally Tindall, said: “While we expect more cuts to variable rates in the next few months, we could see some lenders hike later this year ahead of the RBA, if the cost of funding continues to escalate.”

So, if you’re one of the many Australian borrowers starting to roll off your fixed rate home loan, it may be worth considering what options are available to you sooner rather than later.

Should you switch your home loan?

If your fixed rate home loan term is coming to an end, you may already know that your lender will generally move you on to their standard variable rate, also known as a ‘revert rate’. These rates can often be higher than the fixed rate offered to you as a new customer.

If you’ve not set a date in your diary for the revert rate to come into effect, you may be shocked when your mortgage repayments revert to a higher interest rate. However, if your fixed term is ending, and you’ve built up a bit of equity in your mortgage, you may be in a financial position to consider refinancing to a lower rate lender.

COO and Co-Founder of Athena Home loans, Michael Starkey expects refinancing to grow as customers who had secured a low fixed rate a year or two ago, start to come to the end of their fixed terms.

“A lot of customers will be rolling off their 1- and 2- year fixed rates they secured during the first lock down and getting stung with a much higher variable rates, some of which can be over 3%,” he said.

“It’s a great chance to switch to a provider who is on their side - and gives them rates starting with a 1,” said Mr Starkey.

There are several benefits and disadvantages to switching your home loan, but the final decision should be based on your unique circumstances and financial situation.

There may be some costs associated with switching your home loan, and you will still need to meet a lender’s eligibility criteria to gain loan approval – including having a good to excellent credit score. Further, you’ll want to ensure you compare your options carefully before choosing to refinance so that the lender and home loan best suits your budget and goals.

Over a year, this could mean a savings of $2,172, or the equivalent of your annual energy bill or a weekend away with the family.

Note: Hypothetical figures based on 25-year, $450,000 home loan. Does not factor in rate changes or fees over 12-month period.