Some of the best home loans in September 2021 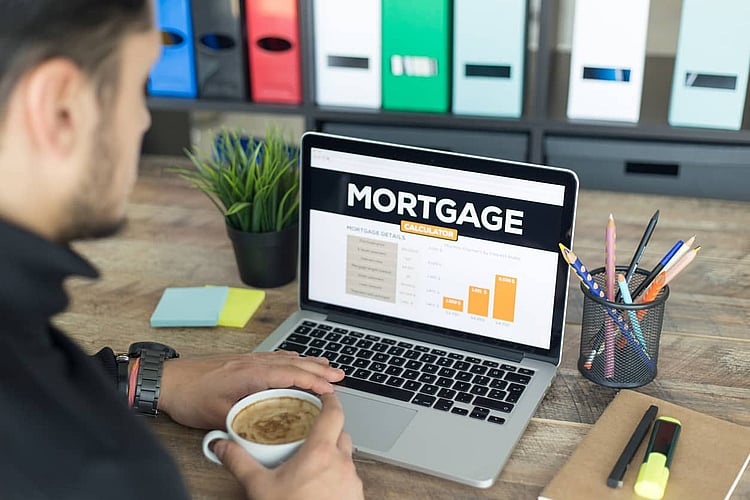 The Reserve Bank of Australia (RBA) kept the nation’s cash rate on hold at its meeting this month. Despite the cash rate remaining steady for the year to date, several Australian mortgage lenders have been adjusting their home loan interest rates out-of-cycle from the RBA, pushing up fixed rates while competing to slash variable rates.

According to RateCity data, the number of variable interest rates under 2 per cent in the Australian mortgage market has risen by 68 per cent from 28 to 46 in just two months. One of the biggest names to have slashed its rates is Westpac, which cut its introductory variable rate to 1.99 per cent. This could put pressure on other lenders to lower their own variable rates in order to remain competitive.

RateCity research director, Sally Tindall, said that record-high levels of refinancing activity may also be driving this shift towards variable rates, with the Australian Bureau of Statistics (ABS) recording $17.22 billion in loans settled in just July 2021.

“Banks need to be winning new business, not losing it, if they want their loan books to keep moving in the right direction.”

“Well over half of all mortgage holders are still on a variable rate. That’s a huge market of potential refinancers for the banks to target,” she said.

This may have left many first home buyers behind, with a recent report revealing that some are ‘losing hope altogether’ about their chances of getting a foot onto the property ladder.

However, there are still mortgage options available for first home buyers, investors, and refinancers, with variable and fixed interest rates. Here are a selection of the top-rated options from the RateCity Leaderboards, based on their Real Time Ratings™:

Rankings are correct at the time of publishing. Please note lenders may trade places on the list as interest rates and fees change and RateCity’s tracker reflects these movements.

Some of the best variable home loans

Some of the best 4-year fixed home loans

Some of the best small deposit home loans