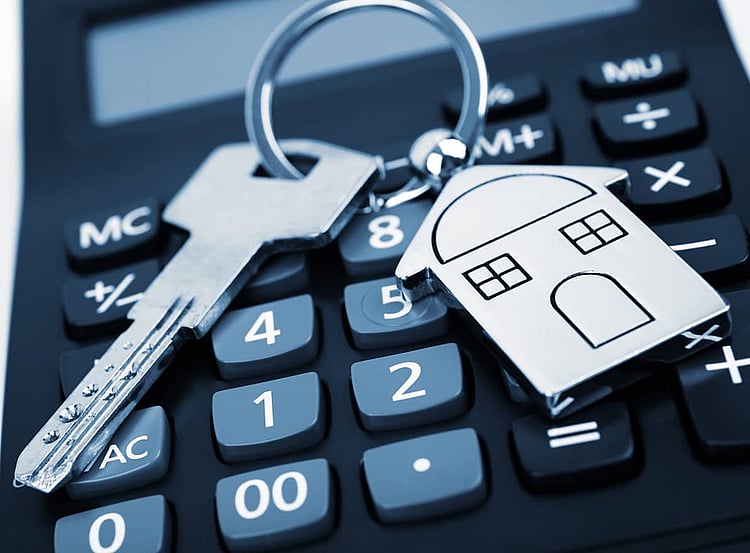 Economists from all four big banks now believe the cash rate will start rising from May, with Westpac and NAB the last of the major banks to bring forward their forecasts.

Westpac today has updated its forecast on the back of the RBA’s monetary policy statement.

Westpac’s economic team is now predicting the cash rate hikes will start in June and hit 2 per cent by June the following year. The bank’s previous forecast had the rate hikes starting in August and reaching 1.75 per cent in February 2024.

Big four bank forecasts: how high will the cash rate go and when?

How much extra could mortgage holders be paying if Westpac’s forecasts are realised?

If the cash rate reaches 2 per cent by June 2023, as predicted by Westpac, the average owner-occupier with a $500,000 debt and 25 years remaining, could see their repayments rise by $509. This would equate to a 22 per cent rise in monthly repayments from today to mid next year.

Source: RateCity.com.au. Notes: forecasts are from Westpac’s economic team. Calculations are based on an owner-occupier paying principal and interest with an outstanding debt of $500K over 25 years on the RBA's average existing customer variable rate of 2.92%.

RateCity.com.au research director, Sally Tindall, said Westpac, NAB and ANZ had all brought forward their rate hike schedule on the back of Tuesday’s RBA statement.

“The notable exclusion of Governor Lowe’s “prepared to be patient” mantra has raised alarm bells among economists,” she said.

“Governor Lowe effectively ruled out a hike in May by stipulating he wanted to see further wages data, the next round of which is out mid-May. However, June is a live possibility.

“If Westpac’s forecasts are realised, by June next year the average borrower with a $500,000 loan could see their repayments rise by $509. To put that into context, that’s like having your car registration come up for renewal every single month.

“While there’s plenty of conjecture about how high the cash rate will go, if Westpac is on the money, it could equate to a 22 per cent hike in mortgage repayments in just over a year. That’s a steep rise, particularly for people with large loans compared to their income.

“People who think they might struggle to make higher repayments shouldn’t wait until June to see whether the RBA makes its move. Now is the time to start battening down the hatches and building up a buffer,” she said.

What can mortgage holders do now before rates rise?