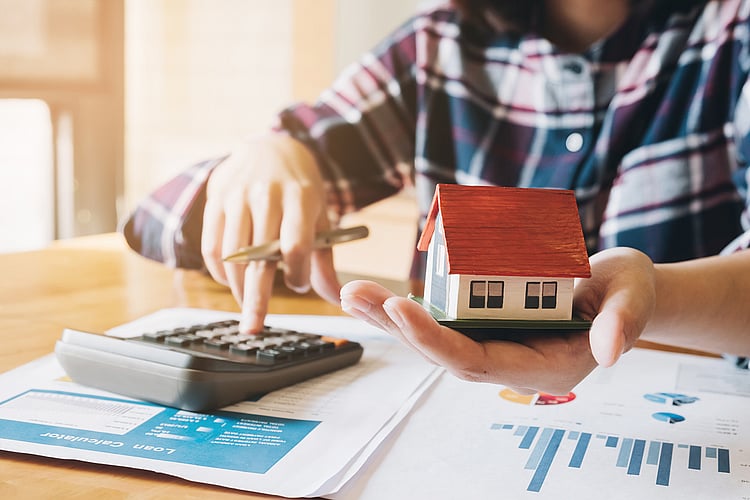 The Reserve Bank is expected to leave the cash rate on hold at 0.25 per cent when it meets this afternoon.

But a new survey from RateCity.com.au found 43 per cent of home loan borrowers are looking to refinance in light of COVID-19 and record low rates.

By comparison, a 2018 RateCity survey found just 19 per cent of borrowers were looking to refinance, following the Banking Royal Commission. That’s more than double in just two years.

RateCity analysis of RBA data estimates that existing owner occupiers are paying over 1 per cent more than the lowest variable rate in market. If they switched to the lowest ongoing variable rate, that’s a saving of $2,805 in the first year, and $19,235 over five years including switching costs, on the typical $400,000 loan. This is based on an owner-occupier who switched five years into a 30-year loan. See below for further details.

Sally Tindall, research director at RateCity, said: “The loyalty tax gets worse the longer you stick with your bank.”

“It’s taken a pandemic to get people to shift their mindset, but hopefully we’ll come out of it more budget-conscious and less complacent towards our mortgages,” she said.

“The banks are pulling out all the stops too, putting some of the biggest cash back offers and rock-bottom rates on the table and adding more flexibility on fixed rate loans to attract new business – and it is working.

“The latest figures from the ABS for May showed refinancing increased 63 per cent compared to last year, and our research suggests it is not losing steam.

“The best way you can get a rate cut is to turn yourself into a new customer and switch. If you aren’t in a position to refinance, pick up the phone and try some old-fashioned haggling with your bank,” she said.

Note: Calculations are based on an owner occupier with a $400K loan balance switching 5 years in to a 30 year home loan from the average owner occupier rate of 3.28% to the lowest rate on the market. Cost includes interest charges and fees including discharge fee from old lender, upfront fees from new lender. Does not include government charges.