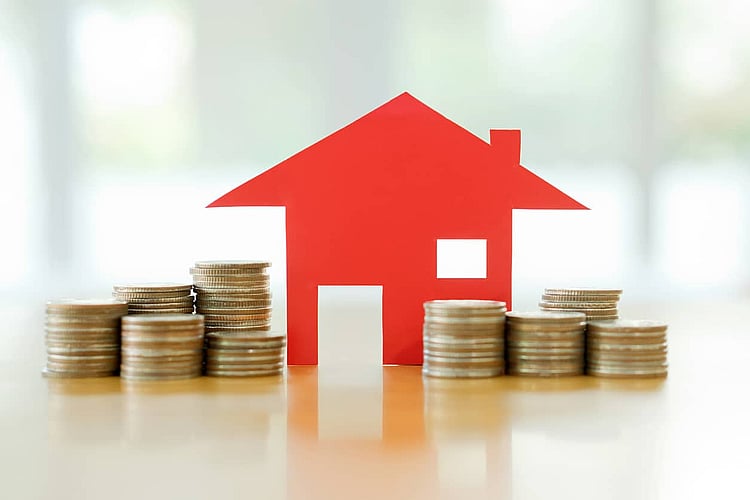 Millions of variable rate borrowers will start paying more interest on their mortgages today as two of the big four banks’ rate hikes officially kick in.

The nation’s third and fourth largest lenders, NAB and ANZ, are increasing variable rates for both new and existing customers by 0.25 per cent today, following the RBA’s historic cash rate hike earlier this month.

Westpac will follow suit on Tuesday 17 May, with CBA lifting variable home loan rates on Friday 20 May.

For an owner-occupier with a $500,000 owing and 25 years remaining on their loan, their monthly mortgage repayments will rise by at least $60 a month.

Source: RateCity.com.au. Repayments are for an owner-occupier paying principal and interest with a $500,000 loan over 25 years. Rates effective 13 May.

Source: RateCity.com.au. Repayments are for an owner-occupier paying principal and interest with a $500,000 loan over 25 years. An LVR of 70% applies to ANZ’s lowest variable rate.

However, the rate hikes are unlikely to stop here. The RBA Governor has said over time, interest rates could potentially get back to 2.5 per cent. If this happened over the next two years, the same borrower with $500,000 owing today, could see their monthly repayments rise in total by around $650.

COMBAT THE RATE HIKES IN 3 STEPS:

RateCity.com.au research director, Sally Tindall, said: “RBA rate hikes are upon us. If you’re going to feel the pressure, do something about it.”

“Understand what this first hike means for you, but also what your monthly repayments might look like if your rate rose to over 5 per cent in the next couple of years,” she said.

“It might not get that high, but people need to have a plan if it does.

“If you don’t think you’ll be able to make these higher repayments easily, start tightening your belt now.

“Cutting back on regular expenses can inject some immediate relief into your budget, while switching to a lower cost loan could buy you some time to build a buffer.

“So far, three lenders have confirmed they will continue to offer variable rates under 2 per cent despite the hike – Homestar Finance, Reduce Home Loans and Freedom Lend – while around 40 lenders are likely to offer at least one variable rate under 2.3 per cent.

“However, these rates are unlikely to last beyond the next rate hike which could be in within weeks.

“Get up the gumption to ask your boss for a pay rise, especially if you haven’t had a decent increase in a while. If you can pull it off, this will help you keep up with the rate hikes to come,” she said.

Source: RateCity.com.au. Note: rates are for owner-occupiers paying principal and interest. Effective dates vary throughout May, with some yet to take effect.

Source: RateCity.com.au. Rates are for owner-occupiers paying principal and interest. Some LVR requirements apply. *Note: hikes effective 20 May for CBA, 17 May for Westpac.