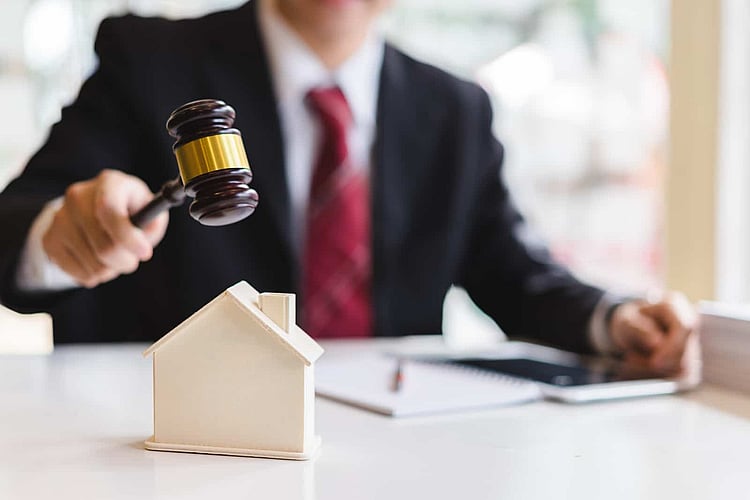 Today the last four-year fixed home loan rate under 2 per cent has been hiked, marking an end to ultra-low longer-term fixed rates in Australia.

At the start of the year there were 32 four-year fixed rates under 2 per cent, including from three of the big four banks.

BankVic was the last lender to hold out, however, today this rate is set to rise from 1.95 per cent to 2.29 per cent.

While the vast majority of lenders are hiking 4- and 5-year fixed rates, there is still plenty of heat in the variable and short-term fixed-rate market, with some lenders still trimming their rates in these categories, particularly variable.

Rate changes in the last two months on the RateCity.com.au database (1 April to 1 June 2020):

RateCity.com.au analysis shows there are 189 mortgage rates under 2 per cent, an increase of 57 since the start of the year and the highest number on record on the RateCity.com.au database.

Number of home loan rates under 2 per cent

RateCity.com.au research director, Sally Tindall, said the pack was tightening as some lenders took some record low rates off the table, while others trimmed rates to become more competitive.

“A number of record low rates have been relegated to the history books over the last two months, as lenders took some of the lowest rates off the table,” she said.

“There are now just two rates that are still at record lows – Reduce Home Loan’s variable rate at 1.77 per cent and BCU’s 1-year fixed rate at 1.67 per cent. All the other lowest rates have been hiked.

“We expect more fixed rates will rise after the RBA’s term funding facility wraps up at the end of this month and we edge closer to the next cash rate hike.

“That said, there is still plenty of competition in the market. There are 189 home loan rates under 2 per cent on our database, the highest in our records. Mortgage holders are still spoilt for choice,” she said.