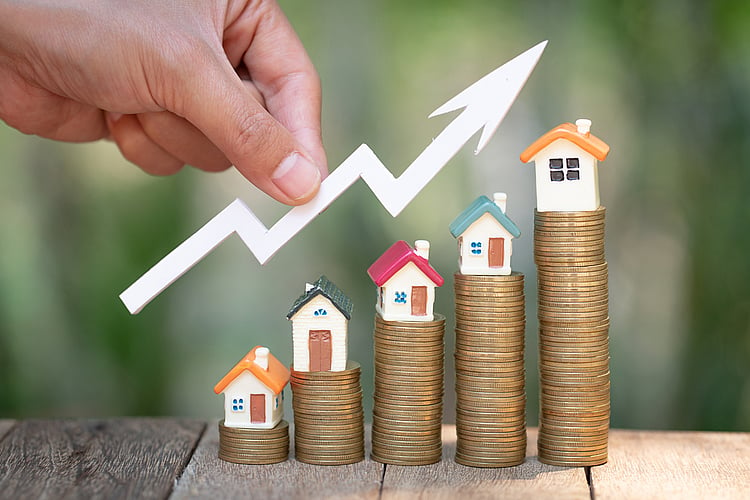 New ABS data out today shows borrowers are refinancing at the highest level in three years, spurred on by the falling interest rate market.

Owner-occupiers lead the refinancing charge, posting a 8.38 per cent jump in the value of loans refinanced, month-on-month, in seasonally-adjusted terms. This was the highest value of refinanced loans since September 2016.

Overall home lending has continued to make a gradual come-back, increasing in value by 2.88 per cent month-on-month in August 2019 in seasonally adjusted terms, excluding refinanced loans.

The biggest growth this month was in investor lending, up 5.66 per cent compared to the previous month. Owner-occupier lending increased 1.91 per cent month-on-month.

Sally Tindall, research director at RateCity.com.au, said the increase in refinancing activity came on the back of the June and July rate cuts.

“It’s great to see home owners are taking advantage of what is an incredibly competitive market, fuelled by record low rates,” she said.

“The first two rate cuts have clearly encouraged borrowers to sit up and take notice of their home loan rates.

“Refinancing is at the highest level in three years, which, coincidentally was just after the last round of RBA cuts.

“We expect this trend will continue as refinance applications, that are still in the pipeline, are settled. The most recent cash rate cut, and the decision by most banks not to pass it on in full, is also likely to spur more refinancing activity.

“Banks have been making a play for new customers for months, with many slashing rates even before the RBA made its first cut in June. For borrowers looking to switch, the ball is really in their court.

“Things are looking up for investors with the election now behind them, and the threat of negative gearing changes gone. Investor rates have continued to tumble, in many cases further than owner occupier rates. This, combined with the relaxing of APRA’s serviceability requirements means the market is looking increasingly appealing for investors,” she said.

Interestingly, in terms of market share, the banks have continued to hold their ground somewhat. These latest ABS statistics show that 95 per cent of home loans settled in August were with an authorised deposit taking institution.