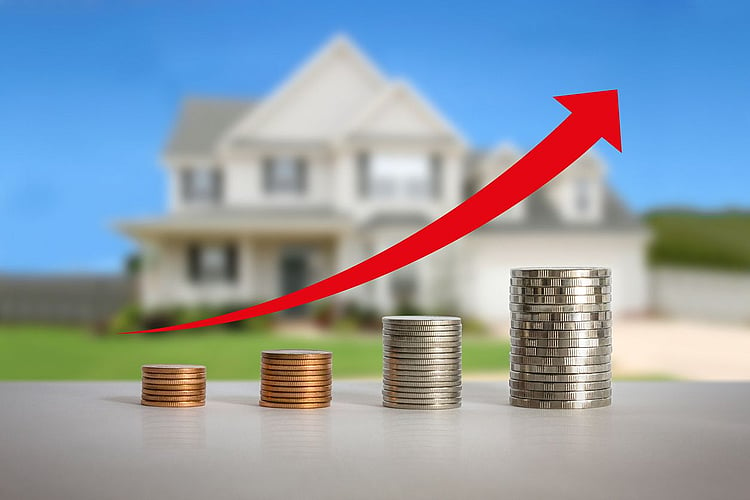 If you have a mortgage in Cockatoo, Victoria, your investment may be performing well, according to CoreLogic. The town in the Dandenong Ranges has topped the new CoreLogic Top Performing Suburbs Report, based on its consistent capital growth, and leads a strong contingent of Victorian towns and suburbs.

Where are Victoria’s buyers going?

CoreLogic research director, Tim Lawless, described these results as being in alignment with the nation’s wider two-speed housing market, where the housing markets of Victoria and New South Wales are performing more strongly than those of the rest of the country.

Median house values in the report ranged from $383,348 in Melton, Victoria to $3,095,398 in Cremorne, NSW. Median unit values ranged from $369,773 in Cranbourne, Vic to $801,754 in Byron Bay, NSW. Just nine of the report’s top 50 suburbs were included based on the performance of their unit market, with the inclusion of the remaining 41 suburbs being based on their strong housing markets.

How about the numbers over 10 years?

The best performing housing markets over the decade

Mr Lawless described the Perth suburb of Cottesloe, WA’s sole entry in the top 50, as a surprise inclusion, as the Perth market had under-performed as a whole compared to the eastern states. However, with a 12 month median value growth of 38.7% and a median house value of $2,308,698, Cottesloe demonstrated that “desirable locations with quality homes at the premium end of the market would often buck general trends.”

The last suburbs left with a million-dollar median