Housing finance tumbles in December, credit cards continue to fall out of favour 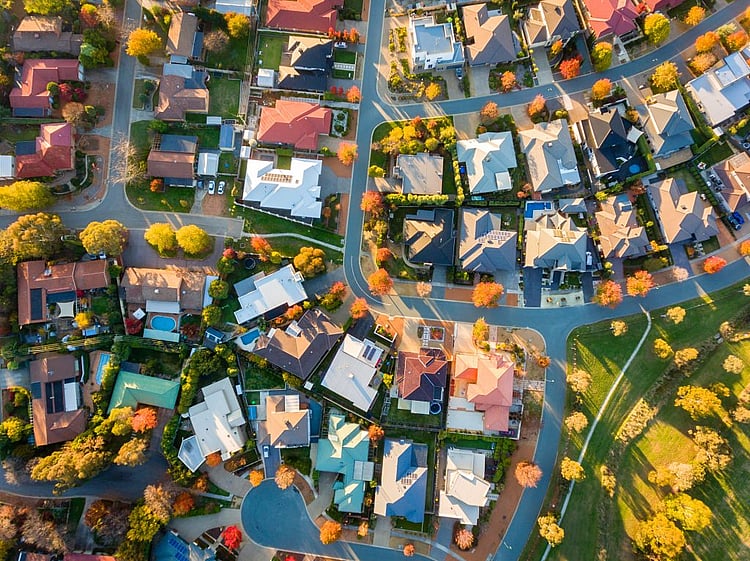 ABS figures out today show a dramatic drop in new housing loans, while the number of credit cards are also continuing to fall, according to the RBA.

The new ABS Lending to Households and Business figures show the total value of new lending to households dropped 19.8 per cent from December 2017 to December 2018, in seasonally adjusted terms and excluding refinancing.

Sally Tindall, research director at RateCity.com.au said it was interesting that owner-occupiers took the biggest hit this month.

“New lending to owner occupiers fell the most this month, with a 6.4 per cent drop, compared to investors who fell just 4.6 per cent.

“Looking at the bigger picture however, investors are still leading the retreat from the market, with a 27.8 per cent drop in new loans compared to the year before.

“Today’s figures confirm that our reliance on credit cards is starting to wane as alternatives such as Afterpay become a more attractive alternative, particularly among younger Australians.

“We expect to see these figures to drop even further in 2019 when the new credit card regulations come into play, which are designed to stop people from taking out cards they can’t afford to repay.

While the number of credit cards has fallen, the value of purchases was up 3.5 per cent year on year in December, according to the RBA figures.

“The good news is Australians are making higher repayments and as a result the total debt accruing interest is coming off the boil,” she said.

What happens if I don’t know my monthly repayments?

Your repayments should appear on your bank statements or your internet banking. If you make weekly or fortnightly repayments, make sure you convert them to monthly calculations.

Why do I need to enter my current mortgage information?

How does it work? What are the steps involved?

To check your rate, start by entering your contact details and home loan information at ratecity.com.au. We’ll compare your current home loan to other options in our database, and let you know how much you could save by refinancing.

If we can’t beat your current rate, you can claim a $100 gift card by confirming your home loan details with us.*

Are you REALLY giving away a million bucks?

We are giving away, for one lucky entrant, the chance to win $1 million. Here’s how it will work:

On 21 May 2020, one winner will be drawn from all the entries. This winner will then get a one in 200 shot at winning one million dollars. Even if they’re unlucky and don’t win the one million, they’ll still leave $5000 richer.