Inflation hits records not seen since 1990s: why interest rate hikes are just around the corner 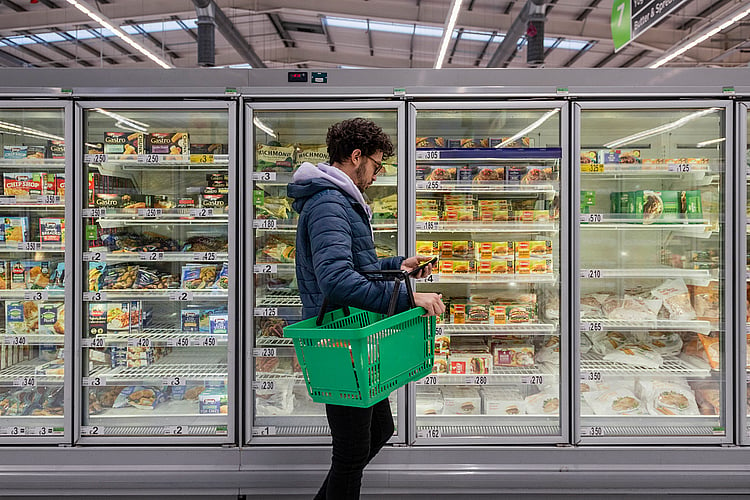 Inflation in the twelve months leading to March 2022 has hit a high not seen since the 1990s according to the latest Consumer Price Index data from the Australian Bureau of Statistics.

Australia’s Consumer Price Index (CPI) rose to 2.1% in the first three months of the year, and 5.1% in the twelve months to the March 2022 quarter.

Annual inflation has rarely creeped above 5% since 1990, outside of a brief period in 2000 following the introduction of the goods and services tax (GST).

And as of today, Annual CPI inflation reached 5.1%, indicating there is a chance that the RBA may hike the cash rate at its next board meeting in May, or at least in the following meeting in June.

Why higher inflation means interest rate hikes are near

Inflation is one of the fundamental factors influencing not only the Australian economy but the Reserve Bank of Australia’s (RBA) decision on whether to hike the official cash rate from its record low of 0.10%.

Governor Philip Lowe has long maintained that the RBA would not endeavour to adjust the cash rate until inflation reaches a target of 2-3%, amongst other key factors like wage growth.

Key interest rate hikes following higher inflation levels are an expected occurrence, and this is evident from the growing trend of central banks hiking rates around the globe.

The U.S. Federal Reserve hiked its central rates last month following sky-high inflation levels. There is talk of a 50 basis points hike in May for the U.S. now that inflation is at a “four-decade high”.

And in Britain, the Bank of England lifted its key interest rate to 0.75% last month for the third consecutive increase in an effort to combat rapidly accelerating inflation. The central bank had forecast that in Britain, inflation may climb to around 8% in the next few months.

Last week, one of Australia’s biggest banks, Westpac, predicted that the first cash rate hike from the RBA could be as significant as a 40 basis points increase. Historically, the RBA tends to move the cash rate in 25 basis point increments, outside of an emergency 15 basis point cut mid-November 2020 in response to Covid-19.

RateCity research shows that if Westpac’s forecast 40 basis point hike were to occur at the next RBA board meeting on 3 May, the average homeowner on a $650,000 mortgage could expect to pay $129 more per month in repayments.

This means that not only are everyday Australians staring down a higher cost of living for the rest of 2022, but their mortgage payments (if currently on a variable rate) may also increase.

Fixed rate home loan customers are not out of the woods yet though. Once your fixed period ends your home loan may revert to a variable rate loan, which could be higher than expected.

And if you plan on fixing again, it’s worth keeping in mind that banks have been increasing their fixed rates for months now. There is currently only one fixed home loan with an interest rate under 2% left on the RateCity database.