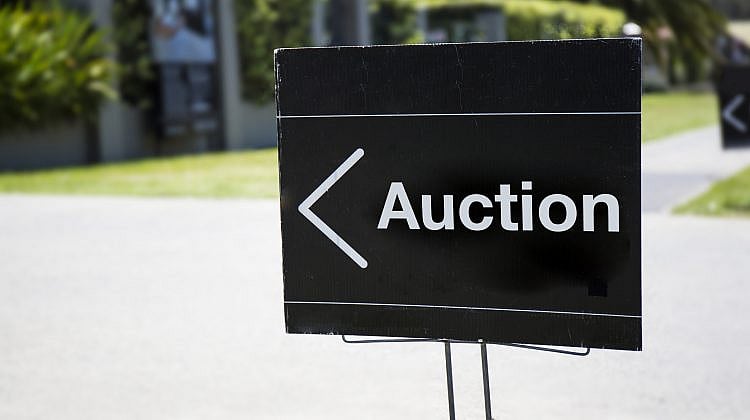 Housing affordability is one of the key issues of this election, yet it’s actually becoming easier to enter the property market in much of Australia.

Of course, ‘easier’ doesn’t mean ‘easy’. It’s still tough to save a deposit.

But as new statistics from Domain show, house prices fell in Sydney, Melbourne, Brisbane, Perth and Canberra during the year to March.

If you live in those cities, and you want to enter the market with just a 5 per cent deposit, home ownership might be closer than you think.

A lot of borrowers don’t realise it’s possible to buy a home with such a small deposit – yet there are actually more than 75 lenders that allow home buyers to borrow up to 95 per cent of the value of their property, according to a RateCity comparison search.

How much of a deposit you need in each capital city

Here’s how much you’d need to save if you wanted to put down a 5 per cent deposit and buy a house valued at your capital city’s median price:

Which other banks offer 95% home loans?

Here’s how much you’d need to save if you wanted to put down a 5 per cent deposit and buy a unit valued at your capital city’s median price:

If you think that buying a property with just a 5 per cent deposit seems too good to be true – well, it kind of is.

That’s because you’ll have to pay some other costs as well.

First, your lender will almost certainly make you pay lender’s mortgage insurance (LMI), which usually applies when your deposit is less than 20 per cent. LMI is an insurance policy designed to protect the lender (not the borrower) in case the borrower defaults on the mortgage. If you’re a first home buyer, and you put down a 5 per cent deposit on a $500,000 property, you’ll have to pay an estimated $15,960 in LMI, according to Genworth.

Second, you might have to pay stamp duty. This is a state tax, so it varies from state to state. For example, a first home buyer who purchases a $500,000 house would be exempt from stamp duty in New South Wales, Victoria and Queensland, but would have to pay $21,330 in South Australia.

Third, you’ll have to pay for conveyancing, which will set you back about $1,500.

Finally, you might choose to get a building and pest report, which would cost about $1,000.