Don’t ask, don’t get: 3 out of 4 mortgage holders who asked for a rate cut, got one 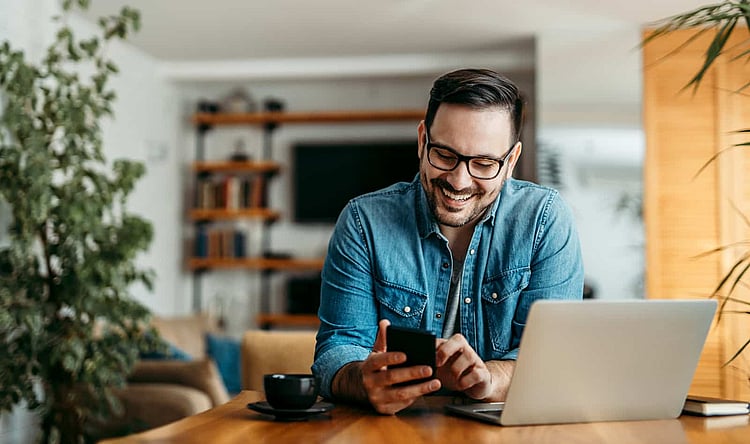 Almost three-quarters of variable borrowers who asked for a rate cut, got one, a new survey has found.

In a RateCity.com.au survey of over 1,000 mortgage holders, of those on a variable rate, 52 per cent haggled with their bank for a lower rate. Over 73 per cent of these people were successful in getting at least one rate cut.

ASKING FOR A RATE CUT – HOW MUCH CAN YOU SAVE?

Source: RateCity.com.au. Calculations are based on the RBA’s average existing owner-occupier variable rate of 3.08%. It assumes the rate cut is for the life of the loan and the rate remains steady over the following three years.

While the majority of changes to fixed rates in the last two months have been hikes, the opposite is happening in the variable rate market.

RateCity research director, Sally Tindall, said while the RBA is not expected to move the cash rate tomorrow, one phone call could potentially save the average variable rate mortgage holder thousands.

“Variable rates are at record lows, however, most of these deals are reserved for new customers, not existing ones, unless you specifically ask,” she said.

“Before you call, check what rate your bank is giving new customers for the same home loan, but also find out what other lenders have on offer.

“If you are paying significantly more than a new customer, pick up the phone and ask your bank ‘why?’.

“If you have a good track record of paying down your debt, and the bank thinks you might switch to a more competitive lender, they’re likely to play ball.

“A lot of people think a handful of basis points won’t make much of a difference, but if the discount is permanent, then the savings can potentially run into the thousands in just a few years,” she said.

Note: some people asked for a rate cut more than once, the results are based on variable rate customers.