Neobank Xinja returns to crowdfunding with plans for home loans 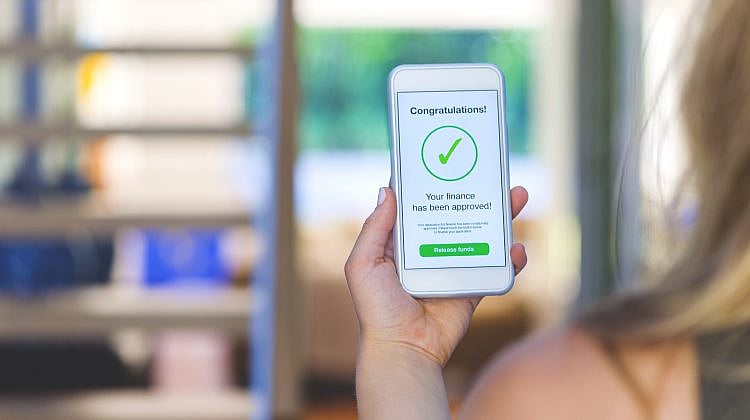 The world of banks is changing, and we’re not just talking about the internet making a dent to brick and mortar establishments. Where you get your home loan from could well be one of the upcoming neobanks if Xinja is any indication.

There are more banks now in recent years than you might have found a good decade or two ago, and more lenders available, too. Some of these still sit in the brick and mortar presence, but others are more focused on having an online presence, ditching the physical teller for you to stand in line at and opting for a more app-based approach.

This new style of bank is often called a “neobank”, and there are quite a few arriving in Australia in the past year. We’ve seen Up, Volt, and 86 400, and there’s also Xinja, a b
ank trading with a restricted license that has higher aspirations in the pipeline.

This week, Xinja has used Australian crowdfunding platform Equitise to announce it’s allowing more Australians the chance to buy into its platform with low-cost shares, and at the same time, it showed its plans for where Xinja goes next.

While Xinja is currently in a limited release working with over 8,000 customers out of over 23,000 signup, transacting via app and device isn’t all the neobank has plans for.

In fact, Xinja looks set to add itself to Australia’s list of home loan lenders, with “Retail Home Loans” on its road map for just before Q3 2019, suggesting that home loans through an entirely digital process may well be a possibility for Xinja from August or September.

As for the crowdfunding, Xinja is going to the power of people because of a claim that it wants to build a bank for its customers, developing what it claims is a banking technology that “more closely resembles what people expect from innovators and disruptors”.

“We want people to make better decisions about their money. Getting them on board, as early shareholders, also helps us build a better bank,” said Chief Executive and Founder for Xinja, Eric Wilson.

“A year ago, when Xinja was the first company to launch an equity crowdfunding campaign, we raised more than half a million dollars in less than 18 hours,” he said.

“We can now call ourselves a bank: we have a restricted banking licence, more products in development, and we have the momentum to become partners with thousands more Australian.”