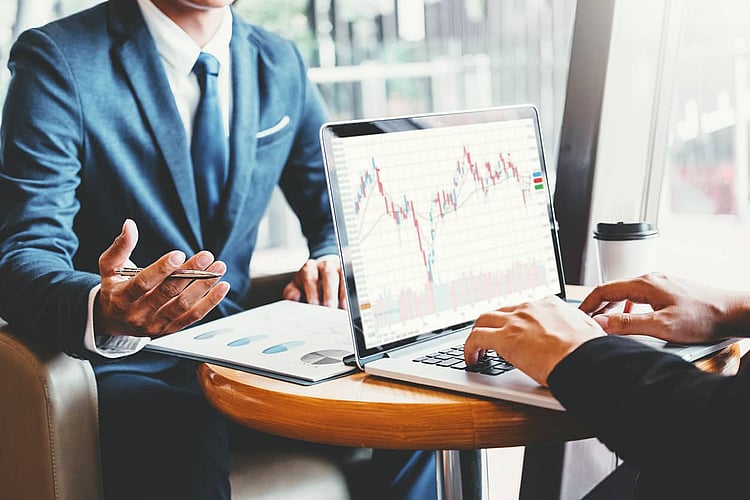 The RBA has left the official cash rate on hold at 0.10 per cent in December, leaving it untouched in 2021.

However, home loan rates have been anything but stagnant. Over the course of this year, banks have slashed basic variable rates while hiking fixed loans across the board.

RateCity.com.au takes a look back at what happened in the mortgage rate market this year and what’s expected in 2022.

So far in 2021, 107 lenders cut at least one variable rate (86 per cent of the RateCity database), however, most have only cut their basic variable rates and only for new customers.

For example, the big four banks have lowered their ongoing basic variable rates by an average of 0.43 per cent from the beginning of the year.

As a result, the number of variable rates under 2 per cent has steadily increased. At the start of the year there were 15 variable mortgage rates starting with a ‘1’, now there are 65.

RateCity.com.au research director, Sally Tindall, said: “Fixed rates might be on the rise, but banks have slashed their lowest variable rates this year in a bid to win new customers.”

“Most banks failed to pass on the last two RBA cuts in 2020 so variable rates have had room to move. Competition in the marketplace has brought these rates down to where they should be,” she said.

“However, these ultra-low variable rate cuts are primarily for new customers. Existing variable customers who haven’t haggled with their bank recently are likely to be paying the same rate they were on in March last year,” she said.

Looking ahead to 2022, a number of economists are predicting an official rate hike by November. CBA has forecast the cash rate will start rising in November 2022 and hit 1.25 per cent by August 2023.

If this forecast is realised, an average borrower taking out a $500,000, 30-year loan today would see their monthly repayments rise by $303 by August 2023. This factors in the principal they will pay over this period.

Impact of a 1.15% cash rate hike on an existing borrower

Source: RateCity.com.au. Notes: based on an owner-occupier paying principal and interest taking out a 30-year loan. Starting interest rate is the average new customer variable rate of 2.63% as recorded by the RBA.

Sally Tindall said: “Even if the RBA doesn’t hike rates in 2022, it’s entirely possible banks will. To date, the rising cost of funding has only affected fixed rates. However, it could get to a point where lenders decide they also need to hike variable rates ahead of any official move from the central bank.”

At the beginning of 2021, fixed rates were still on the way down as banks fought tooth and nail for customers looking to fix. The number of fixed home loan rates under 2 per cent peaked in April at around 180.

Even before this peak, there were early signs the days of ultra-low fixed rates were numbered as banks slowly and quietly began hiking their 4- and 5-year rates.

The end of the RBA’s term funding facility on 30 June, the end of yield curve control in November, improved economic forecasts and a resulting spike in the cost of wholesale funding has led to significant hikes across the fixed rate market in the second half of this year.

As a result, there are just 73 fixed rates under 2 per cent remaining. By this time next year there could be none.

No. fixed rates under 2%

Sally Tindall said: “In the last few months lenders have been rapidly increasing fixed rates as the economy opens up and the cost of funding starts to bite.”

“Fixed rates are likely to keep rising across 2022 as global economies continue to recover from the pandemic and central banks around the world start to lift official interest rates,” she said.

“By this time next year, there could be no fixed rates under 2 per cent. In fact, the majority of fixed rates for owner-occupiers are likely to start with a ‘3’.

“Anyone currently on a fixed rate needs to prepare to pay significantly more when their term ends.

“While fixed rates typically have caps on extra repayments, it’s worth getting as far ahead as you can now. The smaller your loan is when you come off your fixed rate, the less of a shock it will be,” she said.