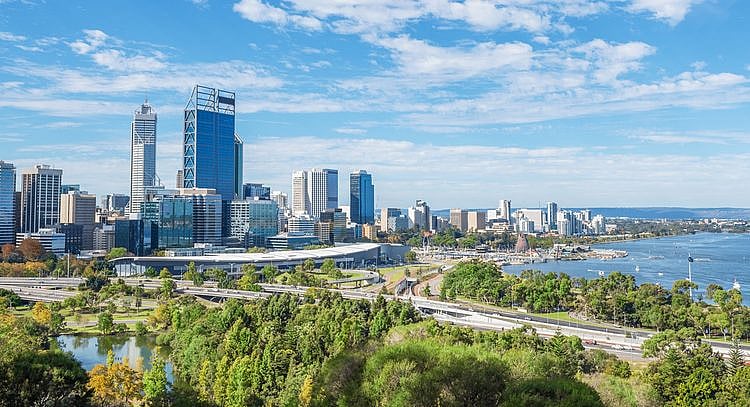 Hayden Groves, REIWA President, has indicated that this uptick in activity on an annual basis is “pleasing”, despite Perth seeing a decline in leasing on a quarterly basis.

“We’re seeing notably more properties being leased now than we were this time last year. All five sub-regions saw lifts in their annual activity levels.

Living in a tenant’s paradise

REIWA have shown that overall median rent price in Perth has softened back to $350 per week from $360 in the March quarter.

Those looking for the best performing area to lease property should keep an eye on Karrinyup. REIWA reported that its overall median rent price lifted to $570 per week in the June quarter.

REIWA have also released figures showing that it took an average of 52 days for Perth landlords to secure a tenant for their rental in the June quarter.

Hayden Groves noted that this figure showed stability in al sub-regions “with only minor changes recorded in the average leasing day figure for the June quarter”.

“The North West subregion was the only sub-region to experience a reduction in the number of days it took to lease a property, while the South East sub-region saw no change,” said Mr Groves.