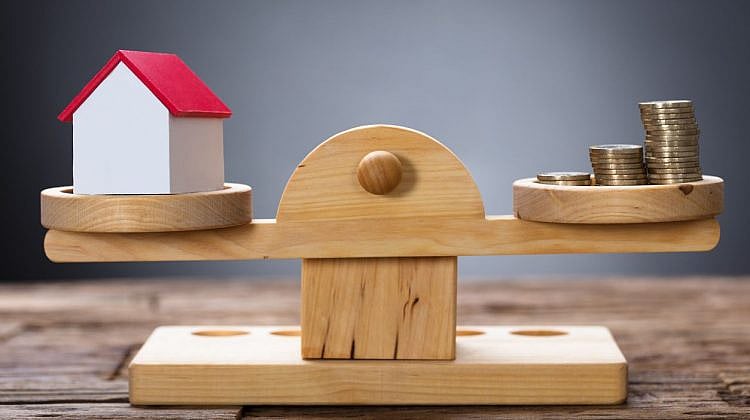 Suncorp Bank and Bank of Queensland are leading the way among Australia’s largest banks for three-year home loan interest rates.

Got a 20% deposit? If so, Suncorp Bank and Bank of Queensland are both offering advertised rates of 2.99 per cent for three-year fixed-rate mortgages (see table below).

In a sign of how far interest rates have fallen in recent months, all of the big four banks are offering three-year home loans for under 3.30 per cent.

Interest rates may have further to fall

Whether to fix or go variable could be one of the biggest questions borrowers face when they compare home loans.

No one knows for sure whether the next move in official interest rates will be up or down, but the Reserve Bank of Australia (RBA) has hinted that it is considering a rate cut.

If you already have a home loan and are thinking about switching lenders, you can use RateCity’s refinancing calculator to research different repayment scenarios.