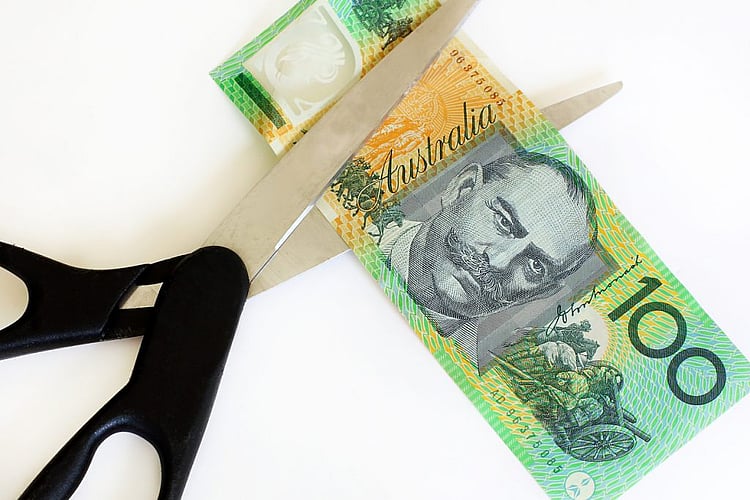 A growing number of lenders are set to offer home loans that start with a ‘2’ on the back of the next RBA cut, which is expected to come in the next few months, and potentially as early as Tuesday.

RateCity.com.au shows six lenders already have variable rates with a ‘2’ in front. That number is expected to climb to 20 following the next RBA rate cut, if banks pass on at least 0.20 per cent to borrowers.

RateCity research director, Sally Tindall, said owner occupier rates starting with a ‘2’ could become the new norm if the RBA made two more cuts to the cash rate.

“With two more rate cuts on the cards, we could see the lowest variable rate drop below 2.60, potentially even below 2.50 per cent.

“From here on in, lenders are going to be hard pressed to pass RBA cuts on in full, but rivalry in the home loan market will keep pushing rates down, even if it’s not by as much as the RBA would like.

“This pressure will force more banks to offer owner occupier rates under 3 per cent, especially for people with a decent amount of equity in their property.

In the fixed rate space, 28 banks already have rates under 3 per cent, with 77 lenders taking the axe to fixed home loans in the past two months as banks price in future cuts.

“Some of the sharpest rates are reserved for fixed customers, starting from 2.79 per cent for one year, and 2.94 per cent for five years.

“Even the major banks’ 3-year fixed rates are lower than their basic variable rates – a sign that the banks think the only way is down for the cash rate.”

Variable home loans under 3 per cent

Rates are based on owner-occupiers paying principal and interest.

Big four banks – the gap between fixed and variable

Rates are based on owner-occupiers paying principal and interest.