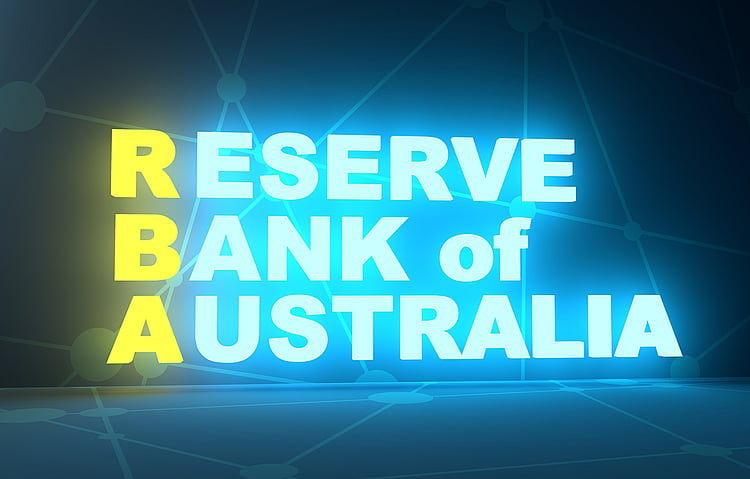 The nation’s central bank has made it possible for lenders to lower interest charges on mortgages by cutting the cash rate to an extraordinary new low, but it’s unclear if banks will pass the savings on.

The Reserve Bank of Australia (RBA) reduced the cash rate by 15 basis points to 0.10 per cent today, a move intended to free up money for households who would otherwise be spending it on mortgage interest charges.

“With Australia facing a period of high unemployment, the Reserve Bank is committed to doing what it can to support the creation of jobs,” Philip Lowe said, Governor of the RBA.

“Encouragingly, the recent economic data have been a bit better than expected and the near-term outlook is better than it was three months ago.

“Even so, the recovery is still expected to be bumpy and drawn out and the outlook remains dependent on successful containment of the virus.”

The RBA cash rate is a guardpost financial institutions use to set interest rates on both their mortgage and savings products. It typically moves in quarter-of-a-per cent increments, but the RBA had already lowered it to 0.25 per cent in March -- at the time, a record low.

The atypical cut by 0.15 per cent offers families struggling financially during the COVID-19 pandemic some relief, without completely eradicating banking interest margins.

What does this mean for mortgage holders

How much money mortgage payers can expect to save depends on two things.

The first is whether the bank they’re with passes the savings on by reducing their interest rates. The second concerns the balance owing on their loan.

The cut could give families struggling a little more breathing room, while those coping well financially would simply pocket the savings.

Will banks pass it on this time?

Banks don’t always pass on mortgage rate cuts. When the RBA cut the cash rate to 0.25 per cent in March, only ANZ bank passed it on to existing variable rate customers.

The RBA has cut the cash rate by 1.25 per cent since June 2019, but according to a RateCity analysis, the banks have passed only 0.86 per cent on average to existing customers.

Between the extraordinary rate cut initiated by the RBA and most big banks choosing not to pass the last one on, there’s pressure on them to cut mortgage interest rates and pass the savings on, Sally Tindall said, research director at RateCity.

“Record-low rates have been a shot in the arm for the tens of thousands of mortgage holders who have been able to refinance their loan during COVID.”

The lower interest rates have led to a surge in refinancing. About 165,000 loans were refinanced in the six months to September, according to the Australian Bureau of Statistics (ABS).

But many customers struggling aren’t in a position to refinance. About 937,000 people have lost their job since the beginning of the year, according to ABS October figures. Meanwhile, it is estimated hundreds-of-thousands of people have deferred their mortgage repayments.

For these people who are struggling, refinancing with a different bank may not be an option.

These are the people who would benefit from a cut to their interest rates the most, Ms Tindall said.

“Many people who have had to defer their mortgage or switch to interest-only repayments aren’t being offered the best rates from their lender,” she said.

“Banks should do the right thing by these customers by passing any RBA cut on to them as quickly as possible.”

Interest on savings accounts has been dropping

There is a downside to having the cash rate reach never before seen lows. Banks don’t just look to it to set mortgage interest rates -- they also use it to guide interest rates on savings accounts.

This means the money sitting in a savings account is going to earn less.