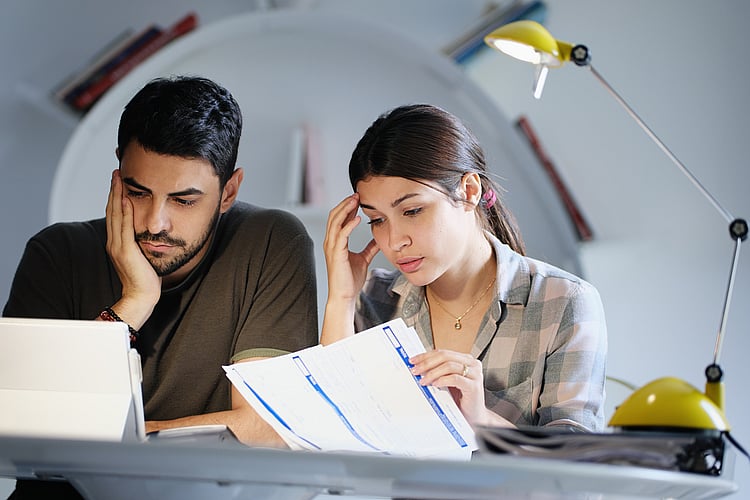 The Reserve Bank Governor has today urged loyal mortgage customers to “shop around” to get a better home loan rate.

RateCity's research director Sally Tindall has welcomed the Reserve Bank’s decision to arm mortgage holders with this new information, which will be released every month.

“It’s great to see the RBA shining the spotlight on the mortgage loyalty tax,” she said.

“Although loyalty is an admirable trait, when it comes to your home loan, it often doesn’t pay off.

“If you’re on variable rate and haven’t negotiated your home loan recently, there’s every chance you’re paying more than a new customer.

“Don’t put up with overpaying, call your bank and negotiate a better rate. If they refuse to budge, you can always take your business elsewhere, especially if you are on a variable rate.

“Variable rates start as low as 2.69 per cent and there are more than 30 lenders offering variable home loan rates below three per cent,” she said.