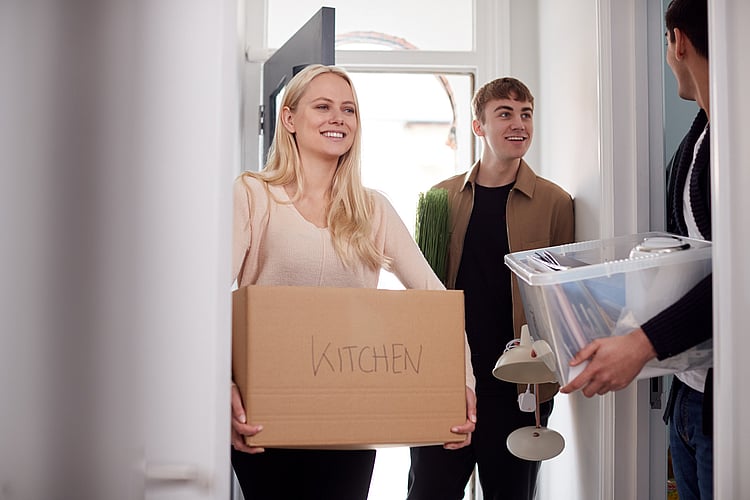 If you’ve been daydreaming about moving to greener pastures, you’re not alone. The latest data from Commonwealth Bank has found that migration from capital cities to regional areas has more than doubled compared with pre-pandemic levels.

The latest Regional Movers Index shows that quarterly migration from capital cities to regional areas is 15% higher across the last two years - when compared to the numbers two years prior to Covid-19.

Commonwealth Bank’s Executive General Manager for Regional and Agribusiness Banking, and RAI Regional Australia Council (RAC2031) member, Paul Fowler, said: “City siders have really embraced Australia’s regions over the past two years and as we see flexible working arrangements continue and Australia’s domestic and international borders opening up, it’s likely we will continue to see this movement as people recognise the benefits of a regional lifestyle.”

It's no surprise that more and more Aussies are considering moving outside of city centres. Work-from-home allowances that emerged due to Covid-19 have given way to a new style of working for millions of employees.

The standard debate between city and regional living has often centred around access to jobs versus access to affordable housing and land. Those no longer tethered to CBD-proximate housing could consider moving to a more spacious, and typically more affordable, property outside of capital cities while keeping their same jobs.

Dr Kim Houghton, the RAI's Chief Economist and Acting CEO said: "With two years of the Index we can now clearly see the impact that COVID has had on people seeking a regional lifestyle.”

“It is particularly exciting that many of the smaller regions showing high rates of growth are inland towns. It looks like the pandemic is changing some long-established movement paths, which is a good sign for more balanced population growth across Australia in the future,” Dr Houghton said.

The Regional Movers Index also found that the Gold Coast was the most popular destination for city-dwellers to migrate to, with 11% of movers from capital cities settling here. This was followed by the Sunshine Coast (5%), Greater Geelong (4%) and Wollongong (3%).

Queensland has long been an ideal destination for regional movers, with the Sunshine State recording higher interest in properties and greater levels of migration since March 2020.

Queensland and South Australia also held the areas that recorded the strongest annual growth in migration through 2021. Port Augusta in South Australia topped the list (54%), followed by the Queensland local government areas of Douglas (49%) and Western Downs (48%).

Further, the capital cities which recorded the greatest level of outflows in 2021 were Sydney (53%) and Melbourne (46%). This may be unsurprising, given these cities also recorded the longest lockdowns and restrictions in the country. Many residents may have also been influenced to migrate to areas less impacted by Covid-19.