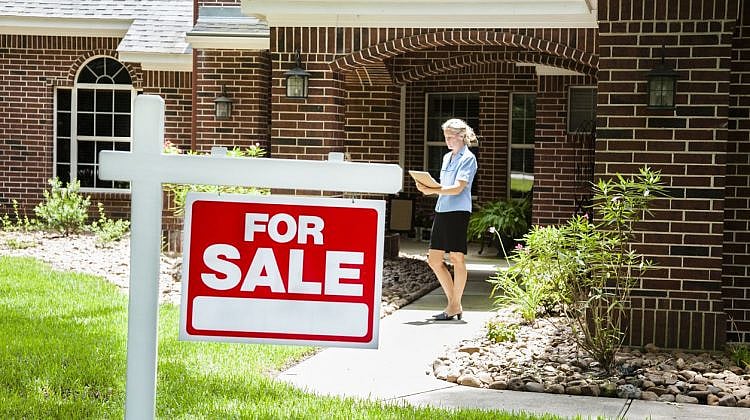 A new report from Housing Industry Australia (HIA) has found that sales of new homes around Australia are continuing to decline, continuing a trend that commenced in 2015.

The latest HIA New Home Sales Report shows that in September 2017, new home sales declined by 6.1% cross the market. A decline of 4.5% was recorded for new detached house sales, while new multi-unit sales saw a 16.7% decline.

HIA senior economist, Shane Garrett, said that the decline in home sales over the past 18 months reflects the slowing in output across the economy and is a guide to short term activity in the residential building industry.

“New home sales is a leading indicator of approvals data and shows that building activity peaked in March 2016 following the longest ever upturn in new home building.”

“This process of adjustment will involve a sizeable reduction in building activity on the ground. We expect that activity will bottom out sometime in 2019 with a recovery then setting in – assuming the economy reverts to its long-term average growth rate of around 3 per cent.”

Looking at the results state by state, only NSW saw growth in new detached house sales in September 2017, with a 3.7% improvement since August. The largest reduction of -15.1% was recorded in Western Australia, followed by Queensland with -8.7%. New detached house sales also fell in Victoria (-2.3%) and SA (-1.7%) during September.

Limited time only. Apply by April 29 2021. Application to be settled within 90 days in order to be eligible. ~ Ends in 17 days
Real Time Rating™

Fewer homes being built, but tide might be turning

Can I get a home renovation loan with bad credit?

If you're looking for funds to pay for repairs or renovations to your home, but you have a low credit score, you need to carefully consider your options. If you already have a mortgage, a good starting point is to check whether you can redraw money from that. You could also consider applying for a new home loan.

Before taking out a new loan, it’s good to note that lenders are likely to charge higher interest rates on home repair loans for bad credit customers. Alternatively, they may be willing to lend you a smaller amount than a standard loan. You may also face some challenges with getting your home renovation loan application approved. If you do run into trouble, you can speak to your lender and ask whether they would be willing to approve your application if you have a guarantor or co-signer. You should also explain the reasons behind your bad credit rating and the steps that you’re taking to improve it.

Consulting a financial advisor or mortgage broker can help you understand your options and make the right choice.