Teachers Mutual cuts rates by up to 31 basis points 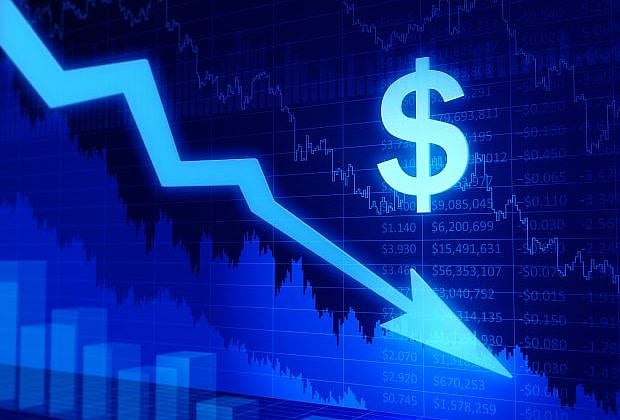 Teachers Mutual Bank has cut its interest rates for owner-occupiers who take out new home loans and fix their rates.

Borrowers must also have a maximum loan-to-value ratio (LVR) of 80 per cent and opt for principal-and-interest repayments if they want to qualify for the lower fixed rates.

The new rates are:

The changes took effect on 17 August, and also apply to UniBank and Firefighters Mutual Bank, which are subsidiaries of Teachers Mutual.

Teachers Mutual’s new rates are below the market average, according to an analysis of all the owner-occupier fixed-rate products on RateCity on 31 July.

The market averages are: