Trump trade' to see cash rate hold at 1.5 per cent 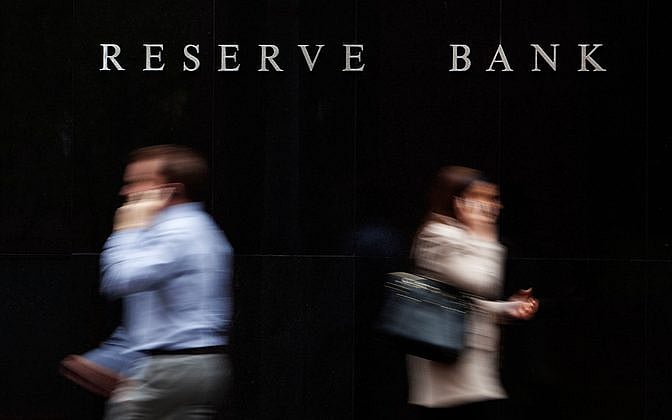 The Reserve Bank cash rate is set to sit tight at 1.5 per cent tomorrow, frozen due to weaker-than-expected inflation figures and volatile global markets.

The last RBA Board meeting had a similar outcome, with the cash rate also holding at 1.5 per cent. The last cut was in August, 2016.

Peter Arnold, data insights director at RateCity.com.au, said the consumer price data – both headline and underlying inflation – while lower than expected, was mostly in-line with the RBA’s forecasts.

Everything you need to know

Arnold said unemployment rose slightly to an 11-month high of 5.8 per cent, due to the number of people looking for work rather than job losses.

“Meanwhile, the so-called ‘Trump Trade’ is gaining momentum, with hopes of deregulation and a booming US economy adding to the likelihood of interest rate hikes by the US Federal Reserve leading to rises in the US dollar, which is expected to cause further volatility for our currency.” Arnold says.

The RBA board will make its announcement tomorrow. Attention will then turn to the RBA’s forecasts for growth and inflation from its Statement on Monetary Policy, set to be released on Friday.