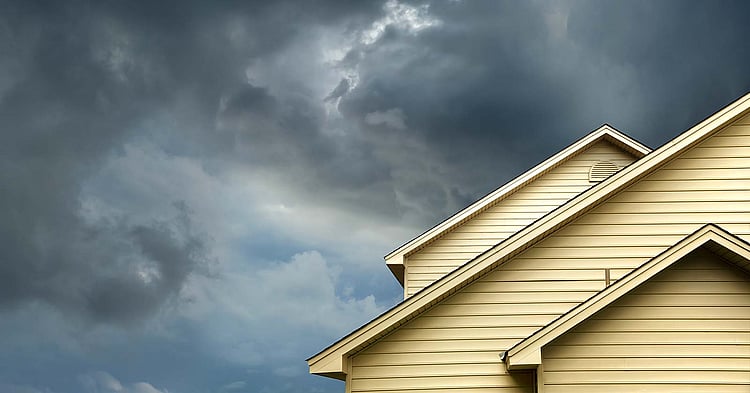 The typical home dropped more than $12,000 in price since the beginning of the year, according to the nation’s statistical agency, possibly ushering in a widely prophesied property fall.

Australia’s capital cities spearheaded a fall in property prices over the June quarter this year, according to the Australian Bureau of Statistics (ABS).

Melbourne homes experienced the steepest drop at 2.3 per cent, followed closely by Sydney at 2.2 per cent. But they were far from alone.

All capital cities -- other than Canberra -- recorded falls in property prices during the June quarter, Andrew Tomadini said, head of prices and statistics at the ABS.

"The number of residential property transactions fell substantially in the eight capital cities during the June quarter 2020, due to the effects of COVID-19 on the property market,” he said.

The prices of houses generally experienced a bigger fall than apartments. Melbourne and Sydney homes dropped a respective 2.8 and 2.6 per cent, compared to the respective drops of 1 and 1.4 per cent in apartments.

This quarterly fall wasn’t enough to offset the general growth experienced since the beginning of the year, the ABS said. Residential property prices were up 6.2 per cent with rises in all capital cities except Perth and Darwin.

Melbourne still had the largest gains over the last twelve months recording rises of 8.8 per cent, followed by Sydney at 8.1 per cent and Hobart at 6.1 per cent.

Property prices in major capital cities have been widely forecast to drop by double digits in the coming year or two, as remote working no longer requires people to live closer to cities.

The home loan market showed early signs of recovery following a period of volatility with a surge in new commitments, offering some insight into people’s appetite for buying a property following the easing of coronavirus restrictions.

About $19 billion was spent on new home loan commitments in the month of July, the ABS said, a nearly 9 per cent increase that is also the largest in the data series.

But the combined values of home loan applications in July of $18.92 billion still represented a drop prior to the COVID-19 pandemic. At the beginning of the year in January, for instance, home loan commitments were valued at $20.73 billion.

The largest increases were in New South Wales, Victoria and Queensland, the ABS said, and is largely owed to the easing COVID-19 restrictions, including open houses and auctions.