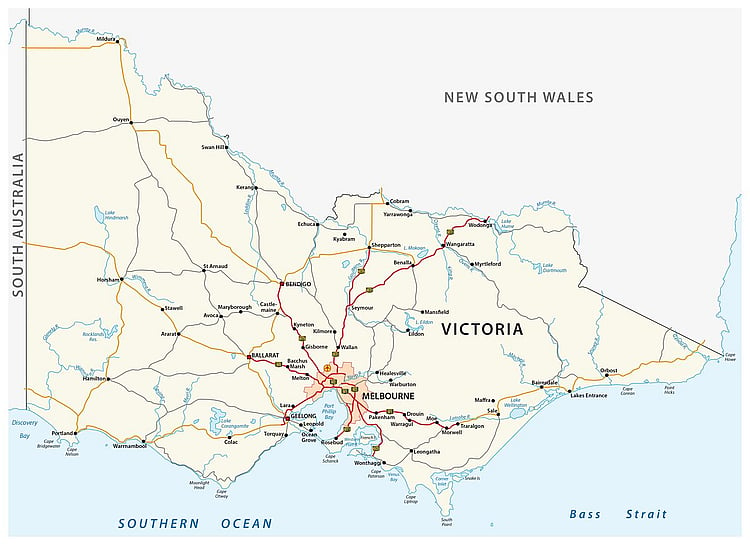 Investors in Victoria may welcome the news that their state is home to most of Australia’s top-performing suburbs in terms of consistent median value growth, according to a recent CoreLogic report.

Located approximately 45 kilometres from the Melbourne CBD, the town of Wallan has experienced consistently strong median value growth over the past five years, making it the top performing suburb in Australia.

Out of the top 50 suburbs in CoreLogic’s recent July 2018 Top Performing Suburbs report, Victoria dominated the national list in terms of median value growth with 41 of the 50 suburbs, compared to six suburbs in New South Wales, two in Queensland, and just one in Tasmania.

CoreLogic research director, Tim Lawless, described these results as being “in alignment with the performance of the housing market generally being a two-speed market of Victoria and NSW performing more strongly than the rest of the country.”

The last suburbs left with a million-dollar median