Young Australians relocate to the regions: what support is available? 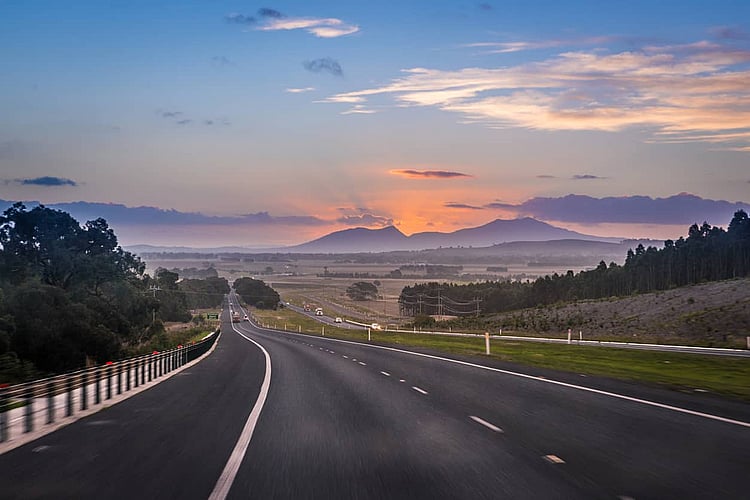 New data has found that more young people are moving from Australia’s cities to its regions, almost literally in search of greener pastures. So what support is available for Australians looking for a tree change?

The new data from the Commonwealth Bank and the Regional Australia Institute’s Regional Movers Index shows that the number of people moving to regional areas rose by 16.6 per cent to reach a new five-year high in the March quarter, almost doubling pre-pandemic levels.

Millennials and Gen-Xers reportedly accounted for the largest proportion of movers to the highest growth regional areas.

“There are labour shortages in many parts of regional Australia and local businesses are attracting skilled and unskilled workers to increase capacity and serve growing demand for products and services.”

Where are young people moving?

Overall, the most popular migration destination proved to be the Gold Coast in Queensland, attracting 11 per cent of people from major capitals in the 12 months to March 2022. The next most popular destinations were Queensland’s Sunshine Coast, Greater Geelong in Victoria, and Wollongong and Newcastle in New South Wales.

Elsewhere, Moorabool in Victoria and Western Downs in Queensland experienced growth rates of 56 per cent each. While Millennials made up the biggest proportion of people moving to Moorabool (52 per cent), it also attracted a relatively high proportion of Gen-Xers at 24 per cent. Western Downs attracted a relatively large share of Gen Alpha and Z, comprising 19 per cent, as well as Baby Boomers, who made up 12 per cent of total movers.

Where can you buy, and what support can you get when purchasing?

The general trend of Australians moving from the capital cities to the regions has been apparent for the past few years. Earlier this year, the Australian Bureau of Statistics (ABS) found that Australians seeking sea and tree changes during the peak of the pandemic in 2020-21 resulted in regional populations growing more than capital cities for the first time since 1981. CoreLogic also found that regional property values grew almost 40 per cent since March 2020, reflecting the greater demand for regional property.

It's important to do your research when considering purchasing any property, especially if you’re considering moving to a new area. For example, you may not only want to look at the area’s average property values, but also its potential for future growth and development when you’re looking for regions offering affordable house prices. And of course, you’ll also want to consider your own financial situation, including your income and expenses, and compare home loans.

Depending on your financial situation, you may be able to qualify for additional support when relocating to the regions. For example, the First Home Guarantee (FHBG) and the Family Home Guarantee (FHG) allow eligible borrowers to purchase property with a low deposit and pay no Lender’s Mortgage Insurance (LMI).

Additionally, the Labor government promised during its election campaign to introduce an expanded Help To Buy scheme, as well as a Regional First Home Buyer Support Scheme, set to start in January 2023.