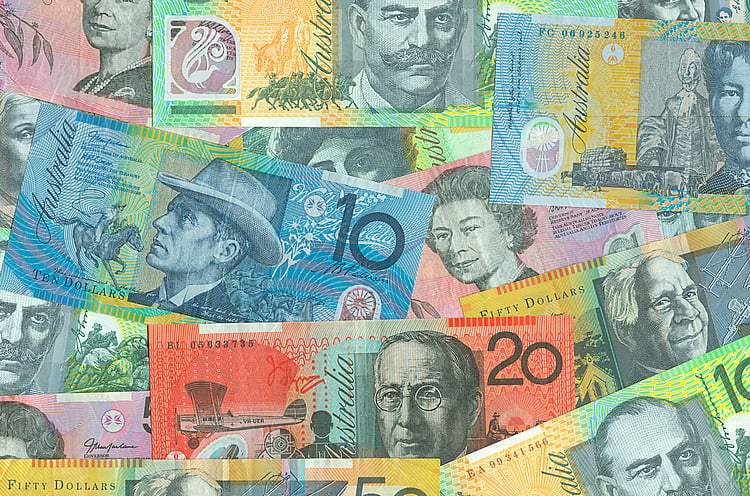 You won’t have any trouble locating a low interest rate home loan today. The Australian financial market is very competitive and it’s never been easier to compare home loans online. But is lowest the best? You need to learn to make the most of low interest rates.

Most financial institutions will offer a reduced introductory, or ‘honeymoon’ period on a loan as a way to entice new customers. But what many borrowers may not realise is that these types of loans with some of the lowest interest rates initially can be some of the most expensive options on the market.

When you consider signing a home loan with an introductory rate, it’s important to know all the facts, such as the rate following the introductory period, and what exceptions (such as missing a repayment), might bump you up to the revert rate before the honeymoon period is over. It’s worth doing the sums before you sign up because it could save you thousands of dollars in the long run.

From time to time, you might see promotional deals from banks, which guarantee that their home loans have the lowest rate compared to major competitors. This usually allows you to secure a home loan a few basis points below those offered by the major banks.

While a pretty attractive offer, if the major banks have rates above the market average, chances are that the deal you’ll be getting will be far from the lowest interest rate.

When it comes to home loan hunting there’s also the question of fixed rate or variable rate, and your decision will depend on market conditions. We typically advocate that the best time to take a fixed rate is when fixed rates are within one percent above variable mortgages. But of course, there are a number of variables that will impact your decision.

To compare some of Australia’s lowest home loan rates use the RateCity home loan comparison tool and repayment calculator.