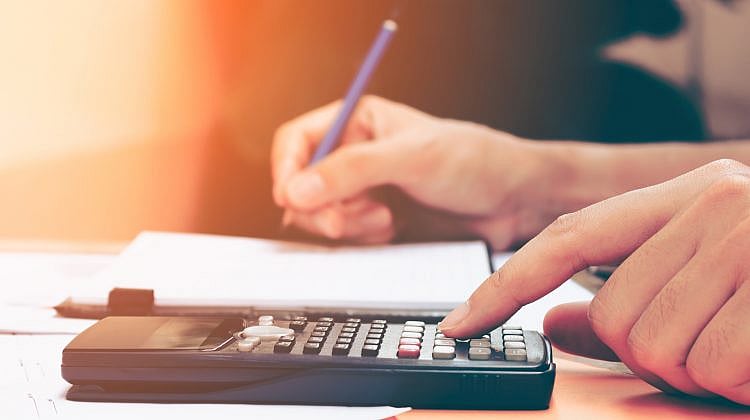 Cropping almost five years, and about $77,000, off your home loan may be as simple as increasing your repayment frequency from once per month to fortnightly. But the amount you save will depend entirely on your lender and their method of calculating interest.

“It’s possible to get big savings by paying your mortgage fortnightly rather than monthly – but it really depends on the lender,” he says.

How the big four do it

Those with Westpac home loans are charged 26 payments per year. However, the repayments equal the same amount as monthly repayments would, so borrowers aren’t paying any more each year by increasing repayment frequency. They do save on interest because they pay part of the principal off sooner each month.

In dollar terms, a Commonwealth Bank customer with a $300,000 mortgage at 7.30 percent over 25 years could save almost $77,000 in interest and reduce their loan by almost five years by making fortnightly repayments rather than paying monthly.

“Using the same scenario, Westpac borrowers could save almost $7,000, but ANZ and NAB customers would save less than $400 over 25 years,” says Smith.

A boost for borrowers

But no matter who you bank with, most borrowers can still significantly reduce debt more quickly by using an offset account, switching to a cheaper home loan or by accelerating repayments, for instance.

You may only need to find a couple of extra hundred dollars each month to put a dent in your mortgage, AMP financial planner Dianne Charman told news.com.au.

“If the person was to also boost repayments by $180 a fortnight, it would shave 10 years off the mortgage,” she was reported to say.

To calculate how much you could save by switching the repayment schedule on your mortgage or by upping the amount you pay use RateCity’s new home loans calculator or contact your lender.

Why ticking the wrong box could cost you $80K

The quickest way to pay off your home loan is to make regular extra contributions in addition to your monthly repayments to pay down the principal as fast as possible. This in turn reduces the amount of interest paid overall and shortens the length of the loan.

Another option may be to increase the frequency of your payments to fortnightly or weekly, rather than monthly, which may then reduce the amount of interest you are charged, depending on how your lender calculates repayments.