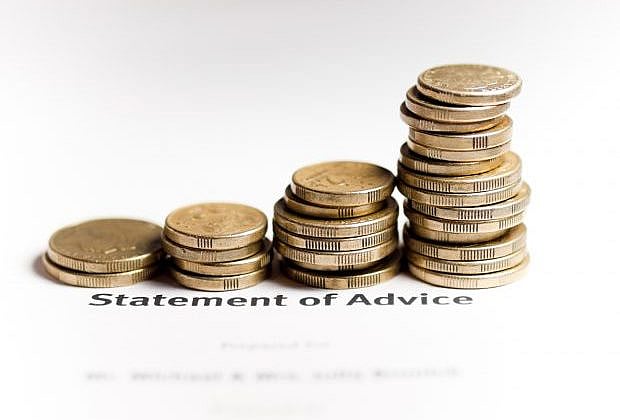 Banks are earning more profit on mortgages – 0.88 percent after tax – than at any time since 2004, according to a new report from global investment bank UBS.

So if it’s cheaper to provide a home loan, why aren’t interest rates dropping? That’s the question asked by finance guru Mark Bouris, chairman of Yellow Brick Road, this week.

“Well, in many cases, the rates are dropping…just not at the big four banks,” he wrote in an article for Fairfax.

“Have a look at a comparison site such as RateCity, where the major banks’ standard variable rate loans are generally the most expensive and the most reasonable are offered by credit unions, non-bank lenders and building societies.”

Yet, he says, about 90 percent of all new mortgages are written by the big four.

So why don’t more Australians demand a better deal on their home loans?

Last year, the NAB-owned UBank asked borrowers this very question, yielding mixed responses. A third perceived the process of refinancing to be too time consuming and costly, while around 40 percent admitted being unsure which rate of interest they were paying on their home loans.

At the time, a UBank spokesman said: “The apathy syndrome is about not investing time or effort because it’s all too hard. The reality is switching is really simple, it’s really quick and you can make really big savings fast.”

Yet there’s been no shortage of anger from borrowers about bank profits. But if that anger isn’t channelled into action, it will have no impact on how the banks behave, according to Michelle Hutchison, spokeswoman for RateCity.

“One of the only ways to change bank behaviour is customers leaving – if enough variable rate customers compare home loans and switch to another lender, then the additional revenue from keeping rates on hold while funding costs drop will be offset, and I can promise you the banks will change tack,” she said.

Bouris agrees, adding that the most important factor in competition is the consumers’ actions.