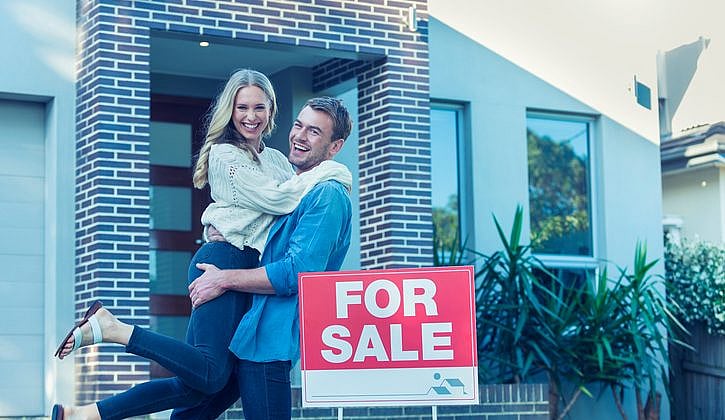 Buyer confidence levels for purchasing property have flattened over the past year according to a new report, and with the latest 25 basis point increase to the official cash rate to 4.75 percent, homebuyers are likely feel greater anguish towards borrowers. According to the September 2010 Genworth Homebuyer Confidence Index, our confidence in the home loan and property market has dropped slightly since 2009 from 99.5 percent to 99.1 percent. However, it has increased by 7.7 percentage points since 2008, from 92.4 percent.

Reasons behind our flattened levels
Government initiatives, unemployment and interest rates have all caused a confidence boost since 2008.

But factors that have impacted confidence to home buyers includes the end of the year-long First Home Owners Boost (FHOB) in December 2009. The conclusion of the FHOB resulted in a decrease in the proportion of home loans taken out by first home buyers from 28.5 percent to 16.1 percent over the year to May 2010, according to the Genworth report.

Unemployment was also a major concern for all home buyers, with 27 percent of respondents in the survey indicating they would find it hard to meet home loan repayments due to job loss.

Current concerns
The report showed that our concerns have shifted compared to last year, with 61 percent now concerned about higher costs of living and interest rate rises (13 percentage points more than 2009). While our worries about unemployment, less pay and other debt obligations have decreased since last year.

It also showed that the proportion of borrowers expecting to experience repayment difficulties in the next year increased from 15 percent in 2009 to 20 percent in 2010.

Saving for a deposit is also a growing issue for prospective first home buyers. Paul Caputo, acting CEO of Genworth Financial, said the report found that the number of people who thought that it’s a great time to buy a home has halved since last year – from 50 percent in 2009 to 25 percent.

“Meanwhile,” Caputo says, “the rental trap is set to return for many would-be home buyers who are renting and finding rent rises, coupled with increasing cost of living expenses, are hindering their efforts to save for a deposit.”

Despite all of these concerns, if you are in the market for a new home there are a few steps that you can take that may help you feel more confident when entering the market:

No incentives, no worries - 2010 is ripe for home buyers