What is the Reserve Bank's official cash rate and why should I care? 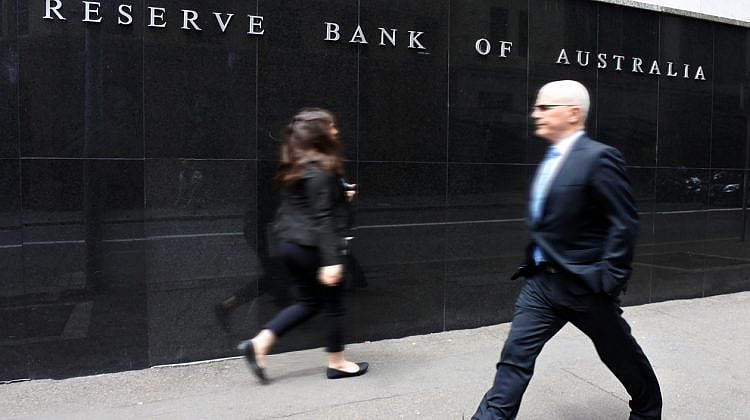 The Reserve Bank of Australia’s official cash rate is the overnight money market interest rate that the RBA charges on overnight loans to commercial banks.

Commercial banks – such as the big four banks, regional banks, credit unions and building societies – are influenced by the official cash rate when they decide what interest rates to charge consumers for their loan products.

How does the RBA official cash rate work?

The Reserve Bank board meets on the first Tuesday of every month (except January) to decide whether or not to change the official cash rate.

After each meeting, the Reserve Bank issues a statement to announce its decision, and the information it considered in reaching its decision.

Generally, the RBA usually has another table on interest rate decisions, which usually shows the percentage change per month and the cash rate target. For transparency, the RBA usually provides documents such as official statements and minutes. It goes as far back as the 1990s.

Why should I care?

Consequently, changes in the official cash rate may greatly affect your monthly mortgage repayments. It might be best to try a home loan repayments calculator in order to manage your expenses.

About the Reserve Bank of Australia

Its main job is to ensure the stability of the Australian currency and the overall economic prosperity of Australians.

What happens if the RBA cuts rates today: can I get them immediately?

RBA Cash Rate Cut - Is your lender passing it on?