How will the big four's interest rate increases affect you? 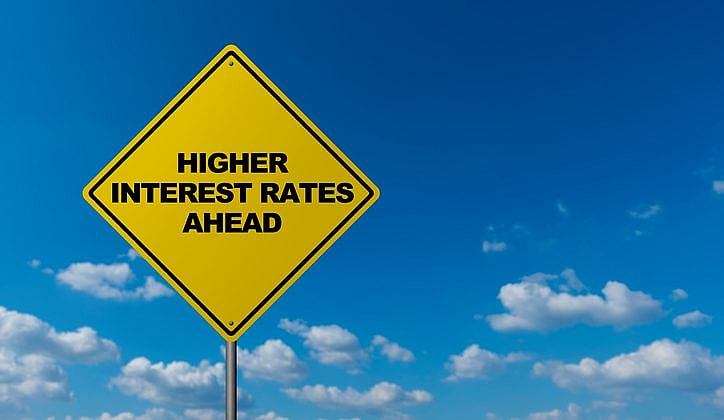 Yet another of the big four banks has increased home loan rates, with Commonwealth Bank of Australia (CBA) raising borrowing costs for owner-occupiers and property investors.

CBA’s rate increases come hot on the heels of Westpac, and ANZ announcing similar increases to their owner-occupied and investment home loans only hours earlier.

NAB and Westpac customers may be feeling the pinch, as rate increases to owner-occupied and investment loans have already come into effect.

What will this cost everyday Australians?

Customers with owner-occupier, interest only loans with Westpac can expect to pay an extra $400 per year.*

Investors with interest only loans with NAB will also find themselves out of pocket an extra $1,250 per year.*

However, CBA and ANZ customers still have time to assess their existing loans and whether they’ll be better off switching.

In a statement made on Friday, Matt Comyn, CBA’s Group Executive for Retail Banking Services, announced the May 8 deadline has been put in place to minimise the impact for the majority of home loan customers.

“Rising costs and regulatory responsibilities mean we are increasing home loan interest rates” he said, regarding the cause of these rate increases.

These ‘regulatory responsibilities’ relate to increasing concerns about a property bubble in Australia. Australian Securities and Investments Commission (ASIC) chairman, Greg Medcraft, issued the warning at their recent annual forum in Sydney. ASIC are working with Australian Prudential Regulation Authority (APRA) to help mitigate these risks, such as encouraging responsible lending by curbing loans to investors.

Only last month CBA announced they were blocking the refinancing of some investor loans as a response to these regulations. CBA subsidiary, BankWest, also halted all investment lending to new borrowers.

Looking at interest only loans

What is a principal and interest home loan?